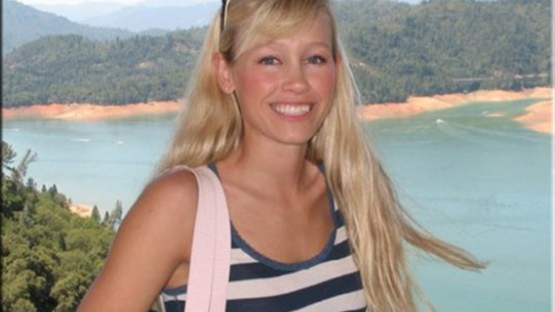 (CNN) A 34-year-old mother of two has been found safe nearly three weeks after she vanished while jogging in northern California, the Shasta County Sheriff's Department said Thursday.

Sherri Papini was located "out of the area," according to the sheriff's statement, which provided few details.

"She is safe, in stable condition and receiving medical clearance at an undisclosed hospital. She has been reunited with her husband."

An iPhone, a pair of earbuds and a few strands of what was believed to be her hair were the only leads into her possible whereabouts in days after Papini went missing on November 2.

The sheriff's department was to hold a news conference on the case later Thursday.

Later that day, her husband, Keith, arrived home and it was unusually quiet, he told CNN affiliate KRCR-TV at the time.

"On normal days, I would open the door and my family comes, runs and gives me a hug," he told the station.

Papini was not home. Nor were the couple's two children -- ages 2 and 4. Her husband told the station that he called their day care center and learned the children hadn't been picked up.

Keith Papini used an app to track down his wife's smartphone, KRCR reported. It was down the street from their home, off Old Oregon Trail.

"That's when I knew she had been taken or abducted, in my opinion," he told the station. Keith Papini reported his wife missing.

Sheila Koester, Sherri's older sister, told the station that Papini texted her husband that morning to see if he was coming home for lunch. He wrote back that he wasn't.

Koester and Sherri's sister-in-law, Suzanne Papini, both described the missing woman as a "supermom" who would not disrupt the routine of her children, KRCR reported shortly after the disappearance.

"She is an incredible human being," Suzanne Papini told the station. "Best mom I've ever seen."

Keith Papini said he hadn't told the children their mother was missing.