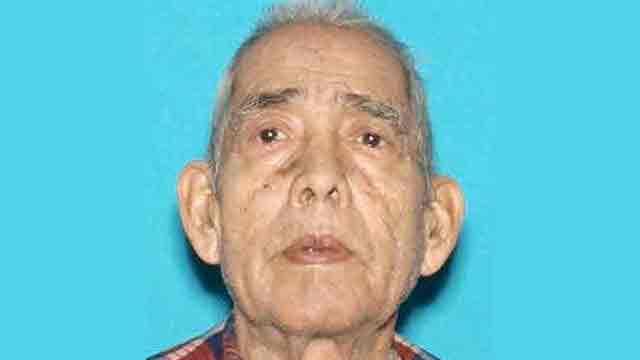 Milwaukee Police said that Miguel Bonilla has been located after a Silver Alert was issued for the 78-year-old man.

He was found safe around 10:00 AM Sunday walking in the area of 27th and National.

Police thanked the media for bringing attention to Bonilla's disappearance and said they received several calls as a result.

Before being found Bonilla was last seen leaving his residence near 12th and Lincoln in Milwaukee around 5:00 PM Saturday.

Police were concerned because the elderly man is believed to have early onset dementia.