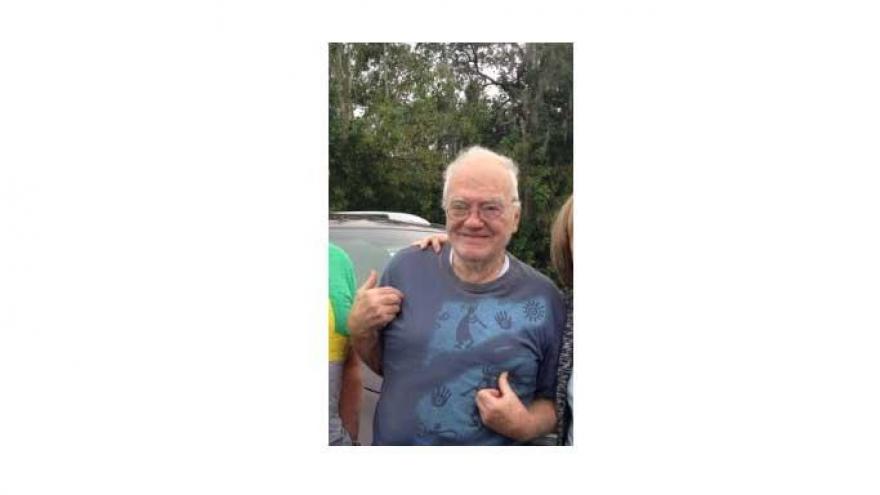 Update: Mr. Schilter has made his way back home and is safe.

The alert has been canceled.

The Washington County Sheriff's Office wants to thank everyone who helped to share his photo.

Washington County Sheriff’s Office is searching for an 88-year-old man that is reported as endangered missing person.

Richard Schilter was traveling from Florida to Wisconsin.

His last location is known to be in Tennessee. He is believed to be traveling via Highway 55/57 to Wisconsin.

According to the Sheriff’s Office, Schilter is driving a pickup truck and pulling a camper.

He has difficult time walking and standing. Schilter has a medical alert bracelet because he has medical issues and memory problems.