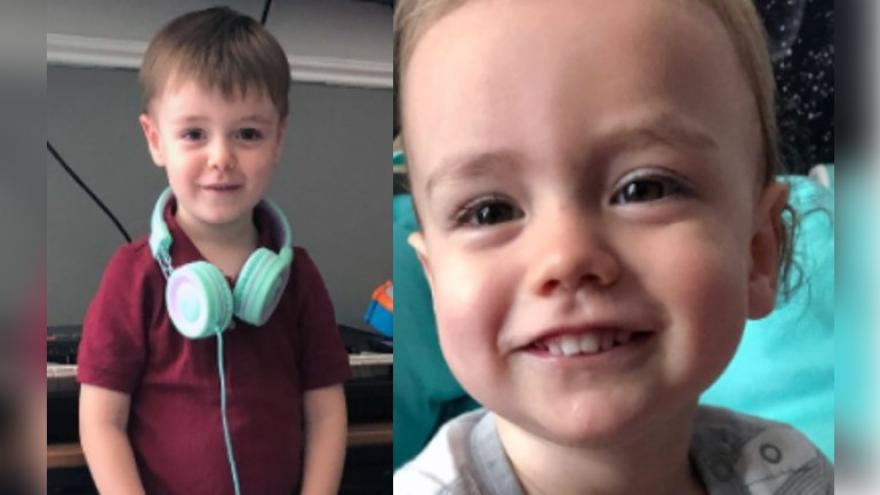 MILWAUKEE (CBS 58) -- Milwaukee police are asking for the public's help to find two critical missing children who were last seen on Wednesday, Sept. 22.

Police say Adrian G. Shaw, 3, and Kai A. Heywood, 2, were last seen near Kinnickinnic and Herman.

The children may be with their mother, Megan A. Shaw.

Adrian is described as a 3-year-old boy with brown hair, hazel eyes, 24 pounds, and 3 feet tall.