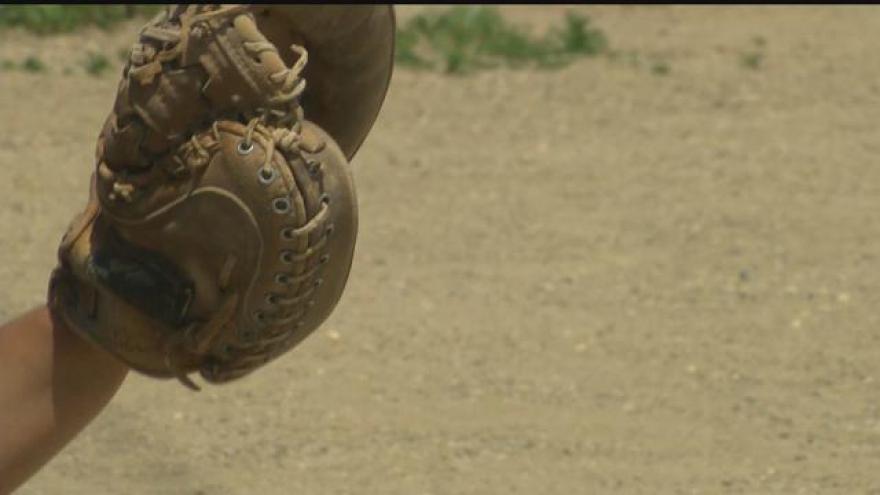 (CBS NEWS) Both sides in the long-running legal battle over whether minor league baseball players should be paid overtime are asking a federal appeals court for another swing of the bat.

Earlier this week, attorneys from Major League Baseball and more than 2,000 minor leaguers asked a California court to reconsider a decision that resurrected a closely watched class-action lawsuit. In legal documents filed by MLB in March, attorneys objected to a decision by Judge Joseph Spero that reversed a 2016 ruling decertifying the class under federal and state laws. He rejected plaintiffs’ efforts to resurrect similar claims made under the laws of Arizona and Florida, where baseball holds its pre-season spring training.

In a separate filing, attorneys for the players asked the appeals court to revisit Spero’s view on the claims made under Arizona and Florida laws.

“We are pleased the judge agreed that the case was appropriate for collective treatment and certified the claims of players in the California league,” said Aaron Ziegler, a partner with law firm Korein Tillery who is representing the players, in a statement. “We are disappointed the judge thought he was prohibited from including players’ claims under Arizona and Florida state law.”

The lead plaintiff for the players is former University of Missouri outfielder Aaron Senne, who was drafted in 2010 by the Miami Marlins, earning a $25,000 signing bonus.  He retired in 2013 at the age of 25 because of injuries. Since then, Senne earned his college degree and now works for Dish Network.

Minor league players and coaches are paid by MLB, which also provides them with equipment.  They typically earn between $3,000 and $7,500 for a five-month season, while MLB argues they aren’t entitled to overtime despite often having to practice or play six or seven days a week. The league also says players are in a “short-term seasonal apprenticeship.”