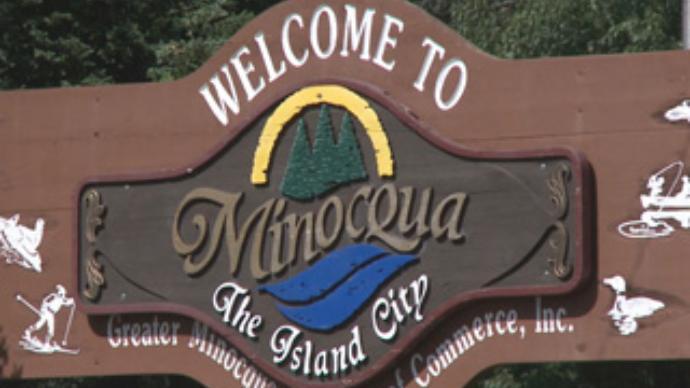 MINOCQUA, Wis. (WSAW) -- According to Minocqua business owners, Memorial Day Weekend marks the start of the snowbird rush, and it's one of their busiest of the year.

Boats trailing every few cars that pass can only mean one thing: the start of summer. And it kicked off with a mad a rush to Trig's Minocqua.

"They've gotta stop somewhere and get food," HR Manager Tom McCann said Monday, "and we're the place they stop at."

According to McCan, Memorial Day Weekend gets so busy each year, the story calls in reinforcements from the Wausau location.

"A lot of people come through this store and the shelves get empty, and they're stalking them right back up," he said, describing the weekend rush.

Those shelves are emptied by tourists like Bill Hintze.

"It's God's country," Hintze said, fondly recalling the generations he and his family have spent visiting the Northwoods. "[My] great uncles, great aunts... actually built a home up here in the 30s." And, he said, they've been spending their summers there ever since.

While Hintze's family vacation, like many others', begins with a stop at Trig's, Island City Cream Owner Susan Jaster has a pretty good idea of where they end up.

"At one time or another, if you're visiting the Minocqua area, you're going to be downtown," she said.

Jaster has been watching tourists stream through her store every summer for the last 19 years.

"They come for the lakes, they come to relax," she said.

"We finished our work early so we decided to go to Minocqua in order to see things here," Shukhrat Abdujalilov, an Uzbek tourist, said Monday during his stop at the ice cream shop.

It was Abdujaloliv's and his other exchange student friends' first time in the Northwoods, but it didn't take them long to figure out why people come back.

"There are lots of good people here and they always ask about us," he explained. "They are always interested, always curious..."