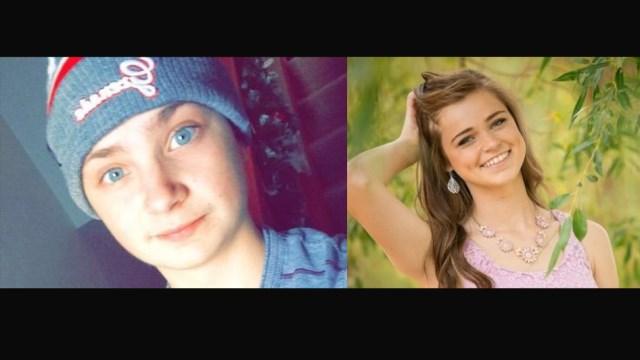 MINNEAPOLIS (WCCO) — Two teenagers from northwestern Minnesota are recovering at after being badly burned in a bonfire accident on Saturday, according to CBS Minnesota.

The incident happened on Saturday near Fosston. According to their GoFundMe pages, the teenagers involved are 18-year-old Savannah Munter and 16-year-old Allen Halland. Both are students at Fosston HighSchool.

According to the GoFundMe pages, they both sustained serious burns after catching fire while adding gas to a bonfire. Halland has burns that cover up to 54 percent of his body. He’s expected to be at HCMC recovering for at least a month.

Munster also sustained severe burns in the accident and is in serious, but stable condition at HCMC. It’s not known what her recovery time is.

To help both families with medical and travel expenses, here are their GoFundMe pages.