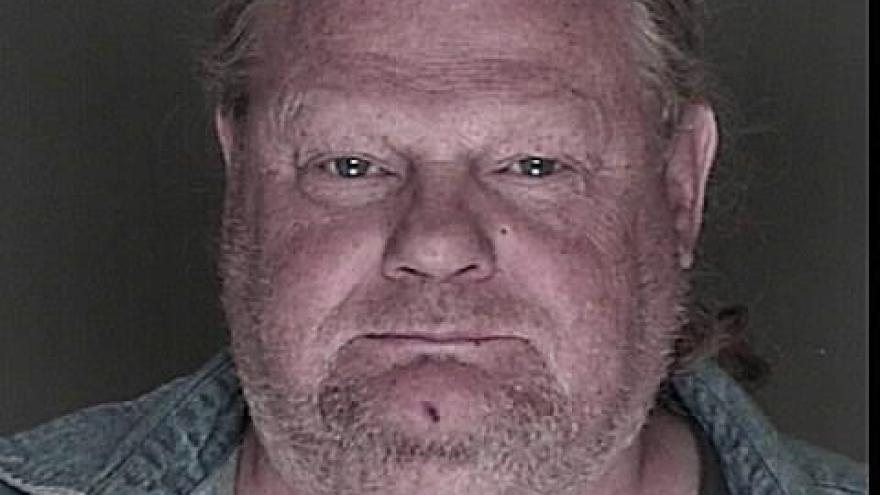 MINNEAPOLIS (WCCO) — A man was sentenced to four and a half years in prison after he was arrested and charged on his 28th DWI.

Bettcher was arrested in September after leaving a VFW post in New York Mills.

The complain said that Bettcher was spotted by an off-duty sheriff’s deputy, who had also been at the VFW. The officer saw Bettcher drinking and contacted authorities.

Police said they pulled Bettcher over after he blew through a stop sign, and was observed driving from 10 to 15 mph on Highway 10 while swerving.

Bettcher eventually told the officer he was “way over” the limit and that he should be taken to jail.