Minnesota man arrested after funeral in Pewaukee for OWI 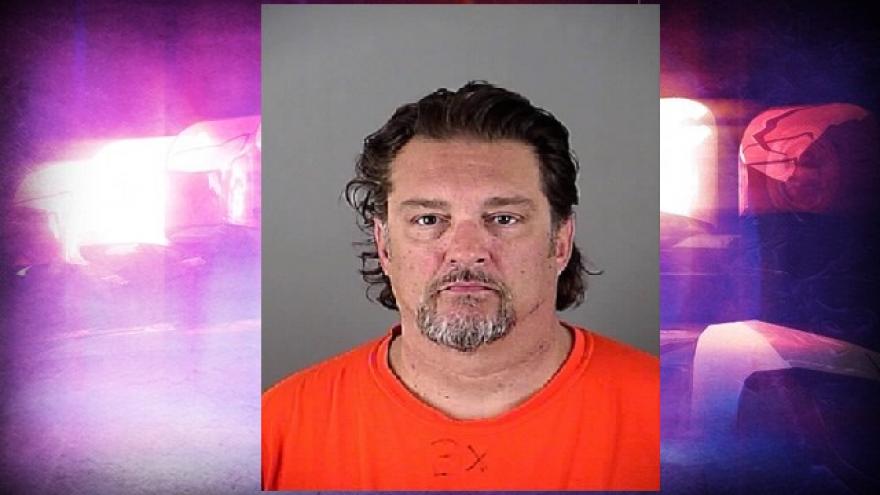 A Minnesota man has been arrested for OWI third offense in Pewaukee after he got drunk at a funeral.

According to the criminal complaint, 49-year-old Nicholas Westover, was at a funeral on Wednesday, July 28 where there was drinking. Westover was refusing to leave the house and threatening family members before leaving in a Dodge Charger.

Officers found the vehicle in Pewaukee and smelled alcohol. Westover failed a field sobriety test and was given a Breathalyzer which resulted in a BAC of 0.19.