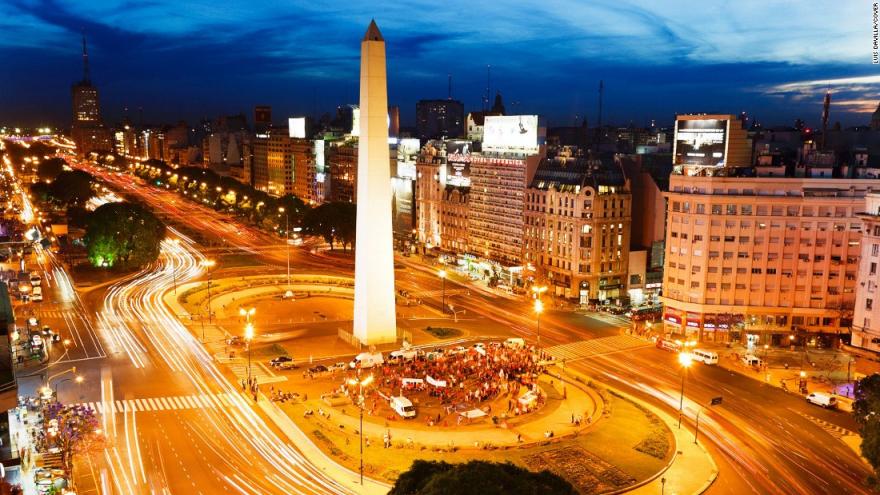 PARIS (AP) — The state of Minnesota lost its bid to host what would have been the first world's fair on U.S. soil in almost 40 years when the organization that oversees the events voted to make Argentina's capital the site of one planned for 2022-2023.

The Bureau of International Expositions, based in Paris, picked Buenos Aires over rivals Bloomington, Minnesota and Poland's third-largest city, Lodz, to host a specialized World Expo.

It will be the first expo in Latin America under the auspices of the BIE, which began operations in 1931.

The Trump administration has sought to boost American interest in world's fairs, events that introduced the world to the Eiffel Tower, the Ferris Wheel and Seattle's Space Needle.

Buenos Aires' made showcasing artistic and technological innovations its theme.

Minnesota proposed a specialized expo on the theme "Healthy People, Healthy Planet." The bid theme from Lodz focused on the revitalization of post-industrial cities.

Dubai, in the United Arab Emirates, is set to host the next full World Expo in 2020.