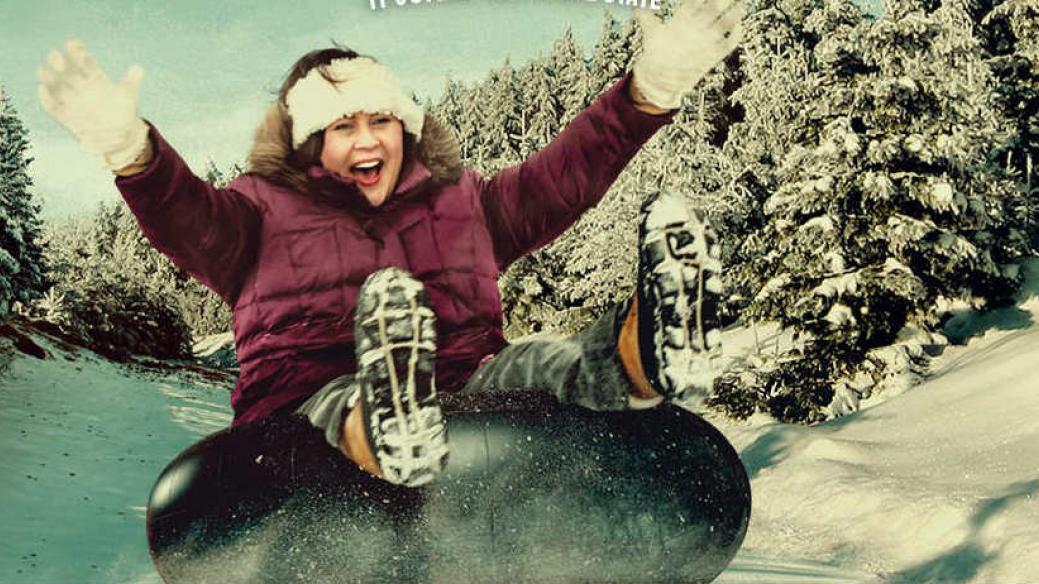 A funny, iconic movie is at the center of some \"not so kind\" words between the Minnesota governor and the Wisconsin tourism industry. Governor Mark Dayton says the ad playing off the famous flick \"Airplane\" is \"one of the most idiotic things I've ever seen.\"

We caught up with the Wisconsin Department of Tourism Secretary who says she's not taking the comments too seriously.  And besides, she adds the publicity has really helped the Badger state financially by as much as a million dollars.

The next tourism ad campaign will feature UW Madison Basketball Coach Bo Ryan. It begins running during March Madness and will again be directed by Shorewood brothers Jerry and David Zucker.

It's estimated tourism in the state of Wisconsin is a $17 billion dollar industry annually.