"Criminals are opportunists and they're in prison for a reason, and they have all day, every day to strategize on how to beat the system or in this case, escape," said Sheriff Schmaling.

A family member of Abel's spoke with CBS 58 over the phone say the whole family is upset Christine Abel chose to flee. The family member said her children are having an especially hard time, and they are being offered the help of a counselor at school.

Abel's last known location was about one mile north of the prison, at a nearby home.

Stardy has view of the prison from her driveway. Escaped inmate Christine Abel stopped before she got to Stardy's home.

The Racine County Sheriff's Office says they used police K9's to track the inmate's footprints all the way to the nearby home. The owners reported the car keys and their 2007 GMC pickup truck missing. Stardy says she knows her neighbors, and the truck was important to them.

As for Stardy's sense of security, her dog Frank alerts her to anyone suspicious. Stardy says she hasn't ever worried about her safety even with the prison so close.

"I was surprised. We lived here for about 8 years now. Although we know the prison is there, we never thought of anybody escaping."

According to the Racine County Sheriff's Office, the owners of the home near Church Rd. and S. Raynor Ave. came home at 9:30 p.m. and realized their 2007 black GMC Sierra pickup truck was stolen.

The sheriff's office says at 10:28 p.m., the correctional center realized 36-year-old Christine Abel did not turn up for a head count.

Abel is from the Brown County area and has a history of burglary.

The truck has a registration plate of MZ1699 with mud terrain tires, a lift kit and a gooseneck hitch in the truck bed.

Authorities say if anyone spots the escapee or truck, call 911 and do not make contact.

UNION GROVE, Wis. (CBS 58) – A minimum-security inmate escaped from a Union Grove prison, according to the Department of Corrections.

Authorities describe Abel as a white female, 5’01”, 110 pounds with blue eyes and brown hair. Abel was convicted in Brown County.

Anyone with information on her whereabouts is asked to contact law enforcement. 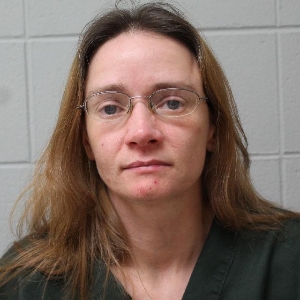 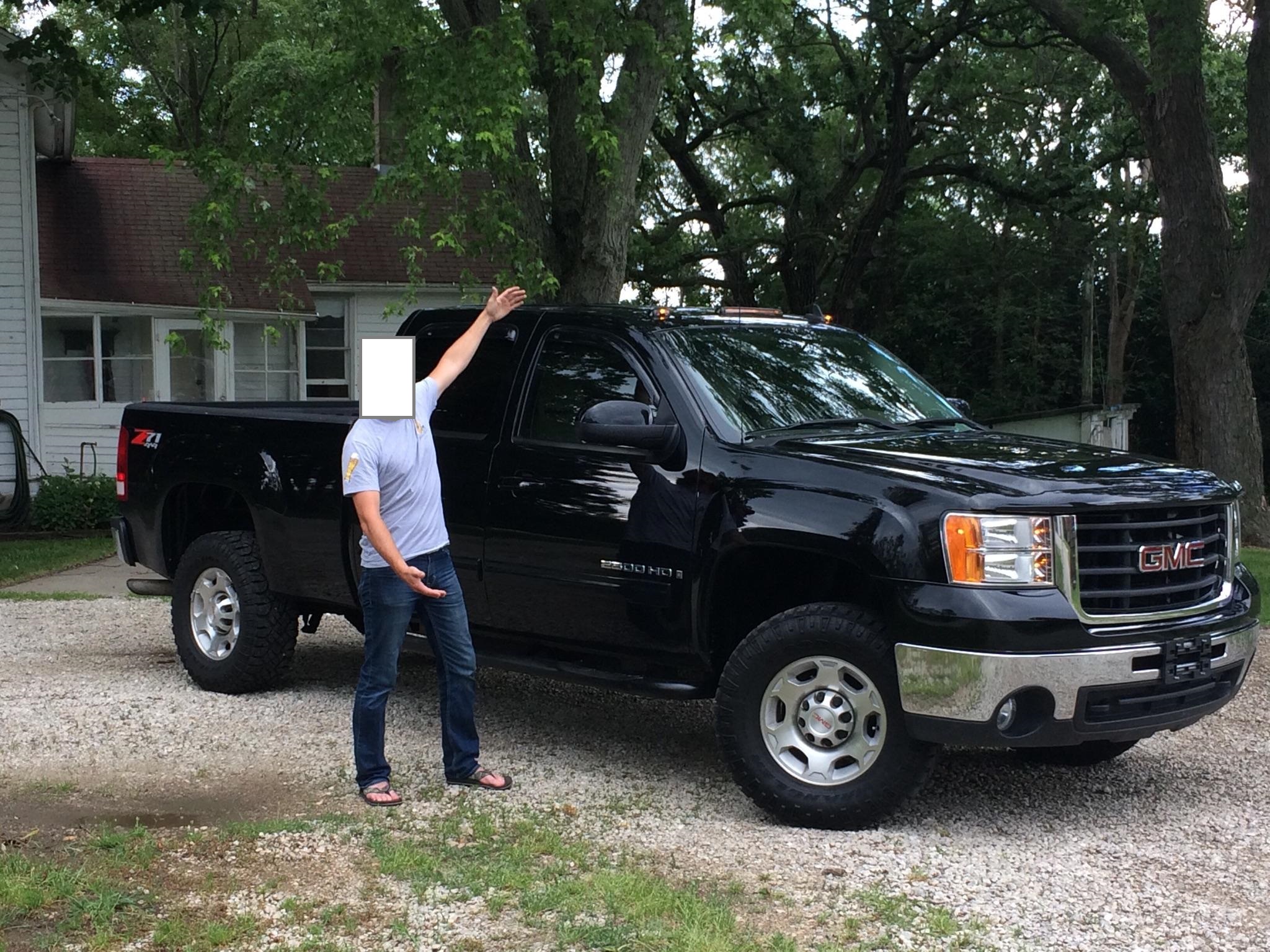