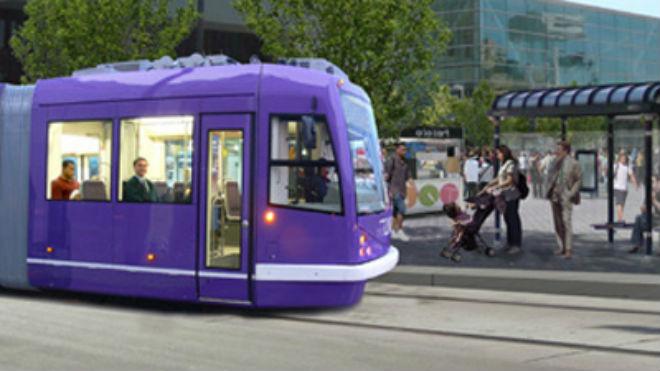 The City of Milwaukee Public Works Committee voted 4-1 to place the proposed streetcar project on the common council's agenda. Before voting in favor of the project, Milwaukee aldermen argued back and forth about the proposal.

Alderman Joe Davis argued that the streetcar won't help the neighborhoods that need the most help.  Alderman Bob Bauman, who represents the downtown area, said if Milwaukee decides not to move forward with the streetcar, it would be a failure and reflect poorly on the city.

\"There's no other public transit project in the country has ever stopped at 60% design,\" Bauman said.  \"This would be unprecedented. Sort of a new level of failure for the city of Milwaukee.\"

Alderman Bob Donovan once again asked for a referendum on the topic. He says it would be best to let residents decide if they want this built.

The Milwaukee Common Council will take up the streetcar project on December 16.