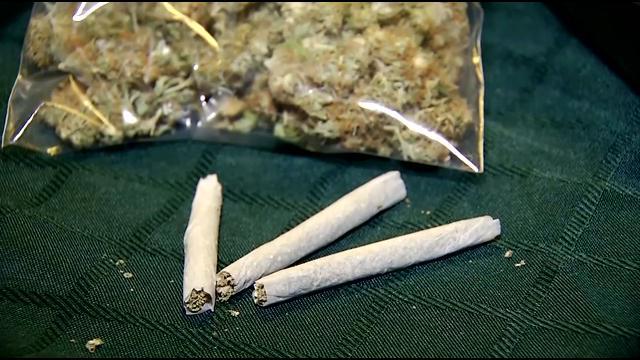 The Milwaukee Common Council Public Safety Committee held off on a vote Thursday about lowering the fines for marijuana possession in the city.

Alderman Nik  Kovac sponsored an ordinance that would reduce the ticket to $5 for possessing less than an ounce.

He says he was disturbed by the racial disparity in issuing tickets, five times more to black people.

He also believe,s like with alcohol, that the prohibition of pot only encourages the creation of a criminal element, namely dealers who bring violence.

Supporters of his ordinance say making fines too high for the average working person to pay means people will wind up in jail, possibly lose their jobs, for what many consider a minor offense.

Milwaukee Police Chief Ed Flynn said violations like this have to be treated equally.

\"That's about $180 for illegal possession of alcohol and smoking in public,\" said Chief Flynn. \"So somebody wants to make marijuana in that ballpark that's a reasonable adjustment without making Milwaukee a laughing stock by de facto legalizing it.\"

There is no timetable on when the ordinance will come back to the committee for consideration.