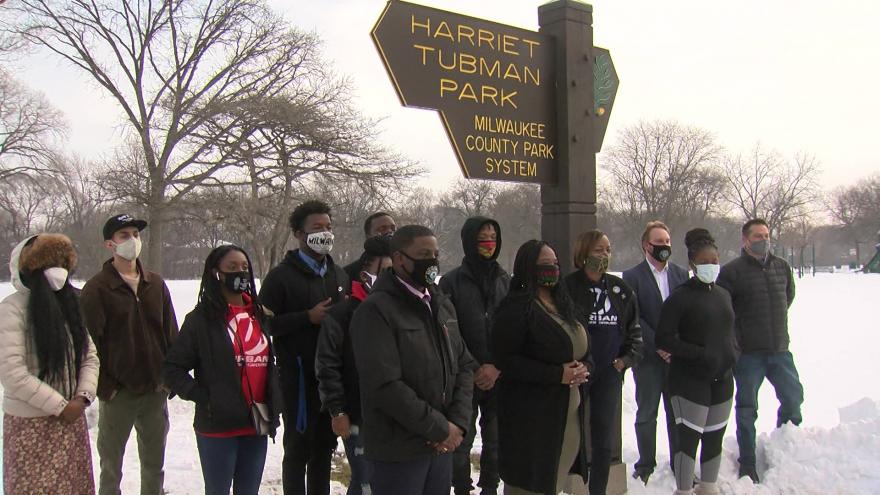 It's been renamed after one of the most successful conductors of the underground railroad, Harriet Tubman.

The underground railroad was a network of secret routes and houses used to help enslaved people escape into free states and Canada.

Tubman is credited with helping more than 13 missions and assisting in the freedom of more than 70 people.

"She did come through Milwaukee, we know it wasn't necessarily right here, but it was down by the bridge where you go under Fond du Lac," said Milwaukee County Board Supervisor Sequanna Taylor.

This past September, Supervisor Taylor sponsored a resolution that officially renamed the park in honor of the abolitionist and political activist.