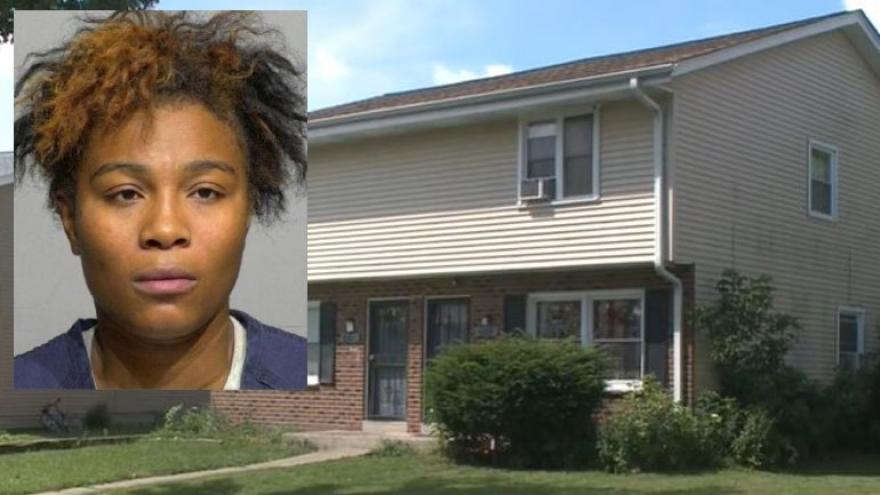 MILWAUKEE (CBS 58) -- A Milwaukee woman was sentenced Tuesday, Sept. 14, for the death of her 2-year-old daughter.

Jasmine Daniels, 23, was convicted of neglecting a child, resulting in death after pleading guilty.

She was sentenced Tuesday to eight years in prison followed by eight years of extended supervision.

A criminal complaint says after telling investigators multiple stories, Daniels finally broke down and admitted to "playing around" with the gun in the basement when it went off, shooting Stevens.