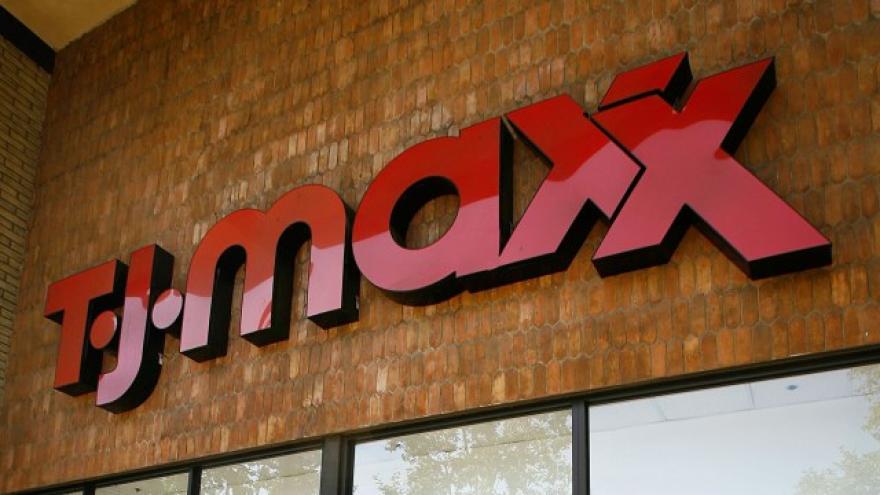 Tj Maxx had originally reported that a woman concealed children's clothing in her purse and fled in a Pontiac sedan with unknown plates.

Two other women who were with the suspect were found parked in an Applebee's parking lot.

Police made contact with the two women, both 22, who identified the suspect as a 21-year-old Milwaukee woman.

The suspect was mailed a citation for retail theft.