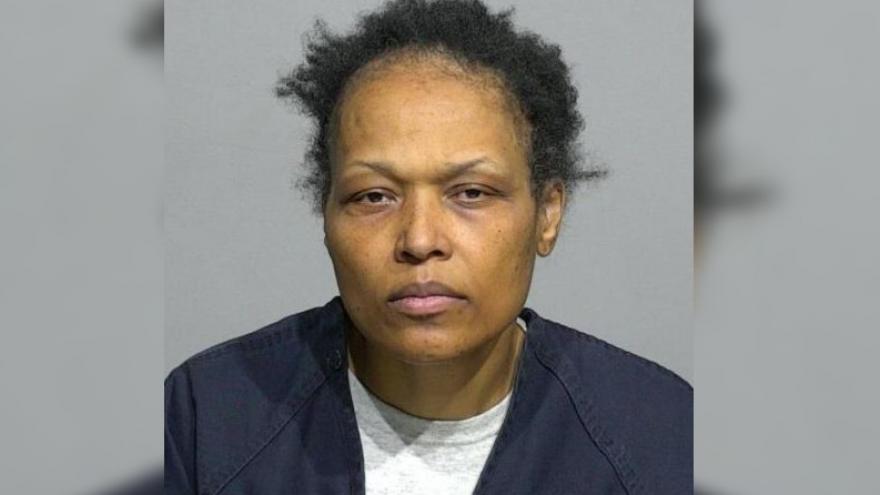 MILWAUKEE (CBS 58) -- A 46-year-old Milwaukee woman has been charged in connection to the homicide of her 10-year-old child.

On Feb. 10, police received a call about a body found at a home near 44th and Glendale. Officers located the body of 10-year-old Jada Clay. Authorities believed Jada had been dead for a couple of hours.

According to a criminal complaint, Jada lived at the home with Rogers and two older siblings, a 15-year-old sister and 25-year-old brother.

Jada's sister told officials she didn't observe any injuries to Jada's body. She then helped Jada up and instructed her to get ready for school.

Rogers allegedly asked the 15-year-old for gas money and left the residence. After some time passed, Jada's sister became concerned about being late for school, and with no one to give them a ride, she decided she and Jada would walk.

According to the criminal complaint, Jada stated she was not going to school and locked herself in her bedroom. Believing Rogers would return to the home and bring Jada to school, her 15-year-old sister walked to school, locking the house behind her -- including the deadbolt.

After school, investigators say Jada's 15-year-old sister called Rogers to pick her up from school but she did not respond. She then called her 25-year-old brother to pick her up.

After some errands, the 15-year-old and 25-year-old returned to the home around 8 p.m.

According to the criminal complaint, Jada's siblings located Jada in a locked room face down and without a pulse. Jada's brother immediately called 911 and first responders were on scene within minutes.

Around the same time, investigators say officers were dispatched to Schlitz Park, after a caller reported there was a woman -- later identified as Rogers -- at the scene crying and asking for help.

Rogers, according to the complaint, said she ran out of gas and just wanted to go home.

Authorities say a number of scratches and bruises were located on Rogers' body, in particular her arms. Rogers reportedly claimed the bruises came from moving furniture.

Investigators notified Rogers Jada was located inside the home severely injured and asked for consent to search the home. Rogers allegedly said no and then became agitated, stating she didn't understand why police were asking her questions.

Rogers was arrested at the scene.

An autopsy performed by the Milwaukee County Medical Examiner's Office determined Jada suffered bruising and deep hemorrhaging to her upper body and neck, as well as her eyes. A preliminary cause of death was asphyxia.

Based on statements from Jada's older sister, the only person who could have accessed the residence with a key after she left was Rogers.