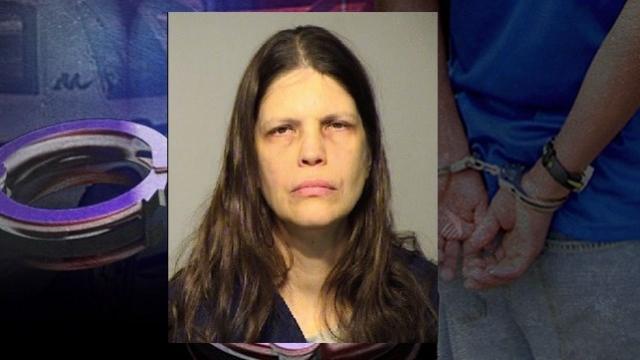 While the deputies were responding, a Bayside Police officer was able to locate and stop the wrong-way driver that was still traveling northbound in the southbound lanes at I-43 just south of Mequon Road. The wrong-way driver was subsequently turned over to the Sheriff's deputies for further investigation.

The wrong-way driver was identified as Sandra Mueller, 47-years-old, of Milwaukee. Mueller showed obvious signs of impairment, but refused a field sobriety test. After being arrested, Mueller submitted to a legal blood draw.

Mueller traveled approximately 1.1 miles before being stopped by the Bayside Police Department.