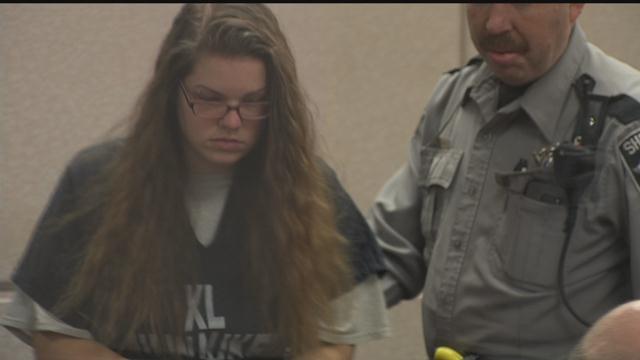 A Milwaukee woman is accused of beating a man to death and posting it to the victim's social media account.

Today the Milwaukee woman is pleading not guilty.

Sarah Zakzesky waived also waived her right to a preliminary hearing this morning and was ordered to stand trial.

Police said she took part in the beating that killed Delvin Mendoza-Chapparo earlier this month.

Part of that beating was recorded using Chaparro's Snapchat account.

Zakzesky told investigators she was attacked by Devin Katzfey over stolen marijuana and drug periphernalia and that she also kicked Chaparro several times.

Milwaukee Police found the 20-year-old dead behind a garage on Milwaukee's South Side.