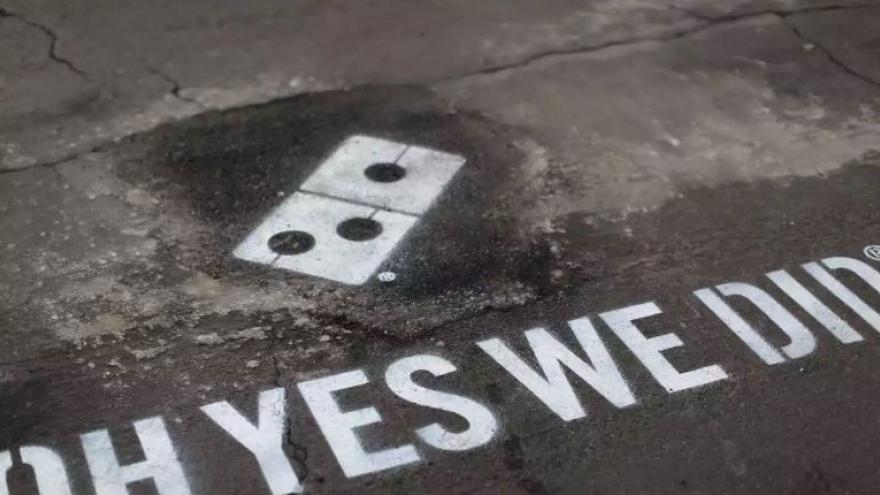 MILWAUKEE (CBS 58) – Domino’s has granted Milwaukee a grant to fill potholes in its promotional promise to save carryout pizza, one pothole at a time.

Milwaukee will receive money to fill potholes as part of the "Paving for Pizza" grant. Domino's says Milwaukee won the grant due to an "overwhelming number of nominations from its residents."

“Cracks, bumps and potholes can easily ruin a good carryout pizza, and nobody wants that,” said Doug Baretz, Milwaukee Domino’s franchise owner. “We’re thrilled that Milwaukee was selected as a grant recipient to help smooth the ride home for our carryout customers.”

Domino’s launched its Paving for Pizza program in June, asking customers to nominate their town for a grant to repair potholes. Since the program launched, Domino’s received more than 137,000 nominations from 15,275 different zip codes in all 50 states. Customers submitted so many nominations that Domino’s decided to expand the program to pave one community in each state. Milwaukee is one of 11 cities selected for a grant so far.