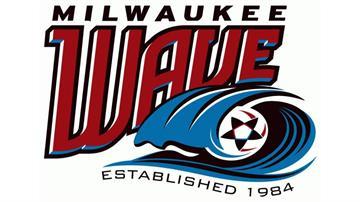 Spokesman Van McNeil said in a release that, \" Michael and his group recently formed a new venture called MKE Sports & Entertainment, which will be the holding company for all current and future investments in sports management and entertainment related themes, including MKE Wave.\"

\"This is going to be awesome!\"  Wave CEO Sue Black declared. \"This gives the Wave a combined ownership group that will help bring long term sustainability to this 30 year storied franchise. I have been recruiting Mike and his group for months and am excited about the future of The Wave and everything else he's got going on. This is a great day for Wave fans, our summer campers, and sports in Milwaukee.”

Earlier this year, it came to light that Black and the team were facing some serious financial difficulties related to day to day operations.