Milwaukee Tool expanding in Menomonee Falls; will hire 870 workers by 2025 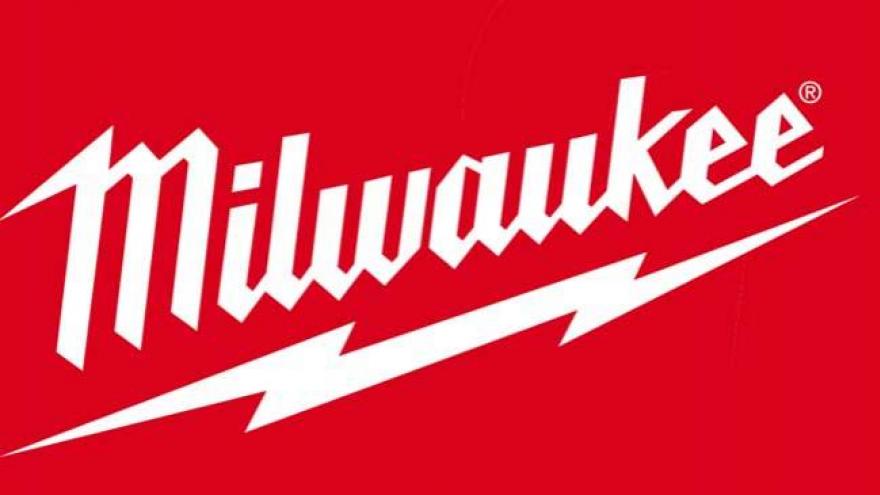 According to a news release from Evers' office, the expansion will create 870 new jobs by 2025. Milwaukee tool expects to invest over $100 million to construct and outfit the Menomonee Falls location, which will complement the company’s current Global Headquarters campus in Brookfield.

“Our state is extremely grateful that Milwaukee Tool continues to expand and invest in Wisconsin,” said Gov. Evers. “From the company’s name to the quality of its tools, Milwaukee Tool demonstrates that Wisconsin products – and Wisconsin workers – are the best not only in the nation but in the world.”

A Wisconsin-based subsidiary of Techtronic Industries Co. Ltd., Milwaukee Tool was founded in 1924 and is a global leader in delivering innovative solutions to the professional construction trades that offer increased productivity and unmatched durability.

The company moved from Milwaukee to Brookfield in 1965, and over the last decade has redeveloped 190,000 square feet of former manufacturing space to accommodate research and development, product development, proto-typing, packaging design, marketing, sales, training facilities, and administrative offices. In 2017, Milwaukee Tool completed construction and took occupancy of a new 200,000 square foot, four-story office building on its Brookfield campus, and will take occupancy of a new 116,300 square foot building across Lisbon Road in January 2020. The company has grown employment at its Brookfield campus from just over 300 jobs in 2011 to over 1,400 this year.

Milwaukee Tool’s global leadership continues to make a big impact on jobs growth within not only Wisconsin, but also the rest of the United States. The company currently employs over 4,100 people nationwide.