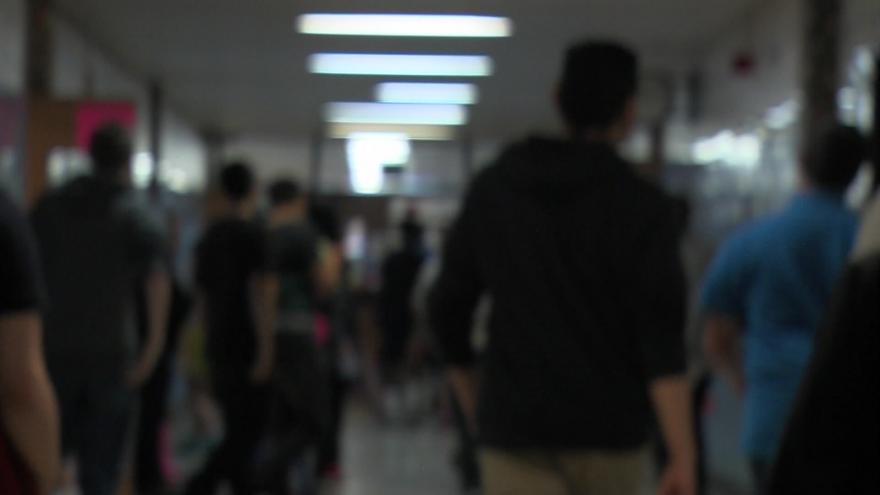 MILWAUKEE (CBS 58) – The President of the Milwaukee Teachers Union released a statement Thursday opposing Attorney General Brad Schimel’s suggestion that trained teachers could be armed in the classroom as a way to make schools safer.

See the full statement below:

“During this moment of tragedy, the Milwaukee Teachers’ Education sends their condolences and stands in solidarity with the students, educators and families of the Marjory Stoneman Douglas High School suffering due to senseless gun violence.

“It is completely irrational and irresponsible for anyone to suggest that teachers should be carrying firearms in the classroom to confront potential school shooters. Enough is enough. Lawmakers are failing us. We can’t wait any longer for them to listen to the voices of students and educators. We need common-sense gun laws right now!

“If Republican politicians truly have the safety of children and educators at heart, they would stop underfunding our schools, eroding educators’ rights, and passing laws that place dangerous weapons in the classroom with our students.

“Between 2013 and 2015, an average of two school shootings each month took place at K-12 schools nationwide, according to Everytown for Gun Safety. If politicians truly cared about protecting our students, they would support common-sense gun laws that would actually protect students and educators.”