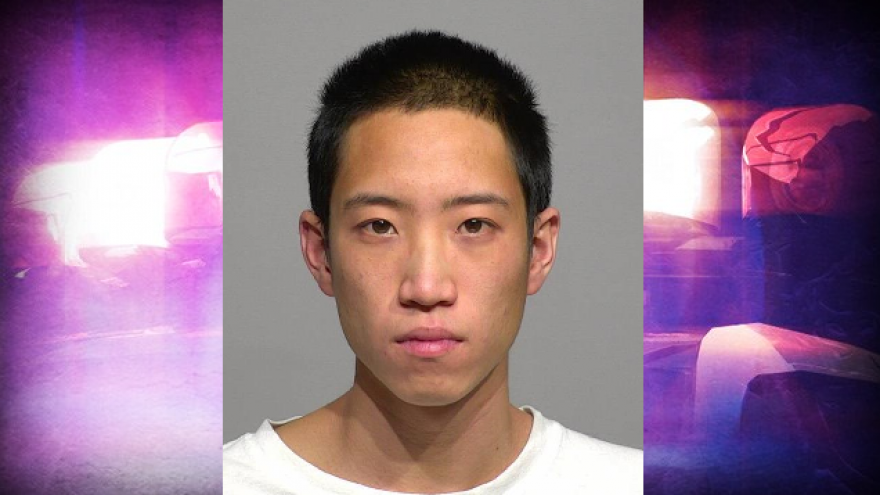 MILWAUKEE (CBS 58) – A 26-year-old teacher is charged after sending graphic photos and videos to a student.

According to a criminal complaint, Reagan High School teacher Kenneth Chu is facing several charges after sending naked pictures and videos of himself to a 16-year-old female student.

Court documents state Chu contacted the student over the app, Snapchat. He also threatened the student into sending him photos of her body.

According to the criminal complaint, Chu sent the student more than 40 videos and images of his body on school nights and weekends. He also told the student he loved her and wanted a relationship with her.