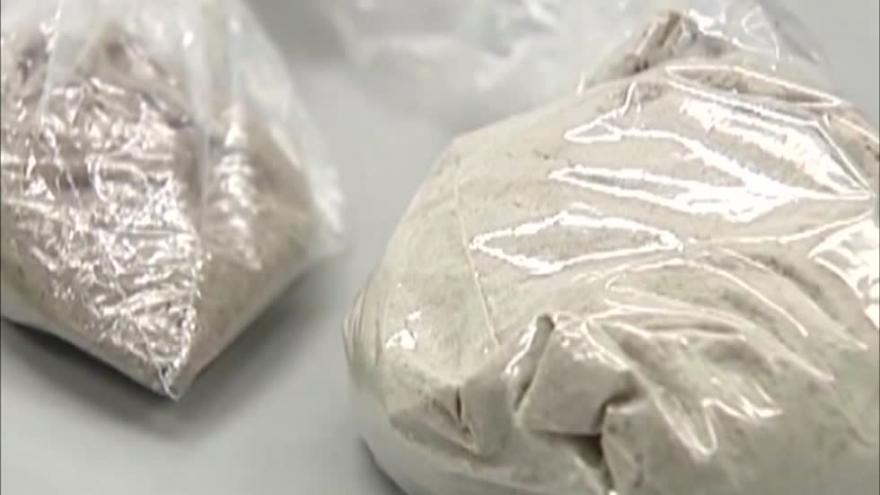 MILWAUKEE (AP) — Increasing access to resources and education are among the list of recommendations city and county officials in Milwaukee have proposed to fight overdose deaths caused by drugs.

The county has seen overdose deaths rise since 2013, with about 400 deaths last year, according to the Milwaukee County Medical Examiner's Office.

Alderman Michael Murphy, who is on the task force, said the recommendations are meant to work alongside statewide efforts to address the drug crisis.

Patricia Lovejoy, whose son is in recovery, attended community meetings the task force held. She said she's optimistic about the recommendations.

"I really believe that they are listening and now we will see whether those actions speak louder than words," Lovejoy said.

Robert Miranda, an activist who has been working on heroin and opioid issues, also applauded the group's approach.

"I think the task force and the community engagement efforts that they initiated really should be looked at as a national model for other cities to look at," he said.