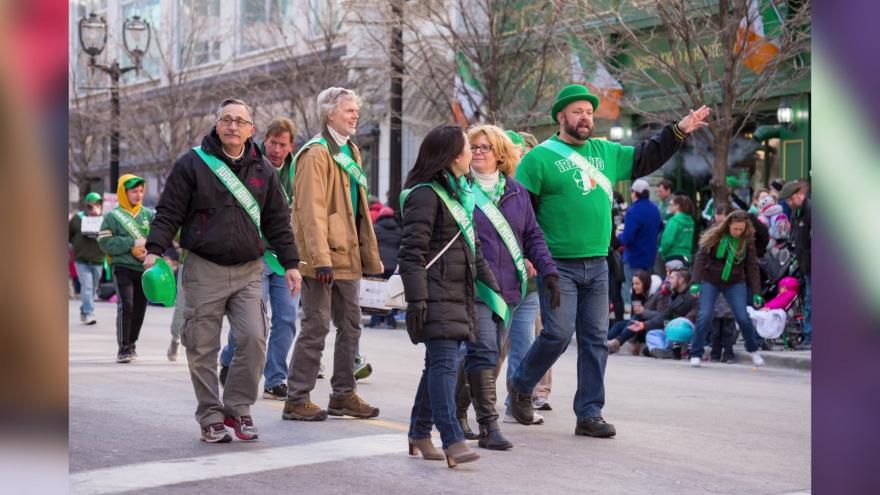 MILWAUKEE (CBS 58) -- With St. Patrick's Day approaching, Milwaukee's Department of Public Works is advising the public to plan ahead for parking, traffic and transit changes during the upcoming parades.

Street closures will be in place along the parade routes in downtown Milwaukee and on the west side Saturday, March 12.

DPW says to look out for temporary parking restrictions along the route to avoid being ticketed or towed.

DPW says adjacent closures will be in effect near the beginning of the route for staging.

Portions of the parade route will be in the city of Wauwatosa.

Transit: MCTS Route 60 will be impacted by this parade. Details are posted on RideMCTS.com.