Milwaukee Sex Offender L.C. Streeter has been Arrested after Cutting Off Ankle Bracelet 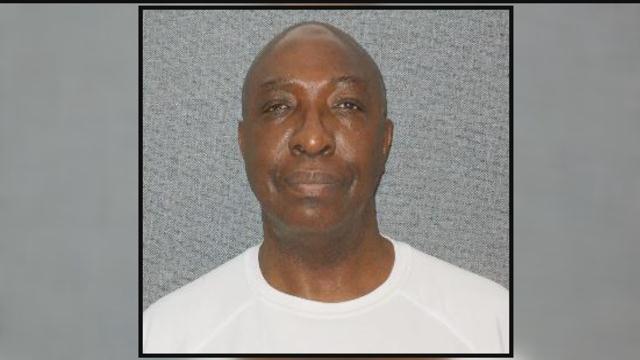 Kevin A. Carr,  the United States Marshal for the Eastern District of Wisconsin, announced Friday evening  the arrest of LC Streeter.

Streeter, a previously convicted sex offender was arrested in Appleton, WI by the U.S. Marshals Service and Appleton Police Department without incident.

Streeter, who was previously convicted of four separate sexual assaults from 1976 to 1985 was civilly committed as sexually violent person on October 18, 1996 under Wisconsin statute, Chapter 980.  Streeter remained in treatment until his release from custody on October 17, 2013.  Streeter was released from custody under intensive state supervision.  On November 23, 2015, Streeter cut off his GPS and electronic monitoring bracelets and fled his supervision resulting in a warrant for his arrest.

“There is no higher priority than the safety of our communities," Carr said in a statement announcing the arrest. "Streeter was an absolute danger to the community based upon his past convictions.  His apprehension was made possible through the close coordination with and support from the Appleton Police Department.  The U.S. Marshals Service will continue to work with state, county and local law enforcement to make our communities safer."