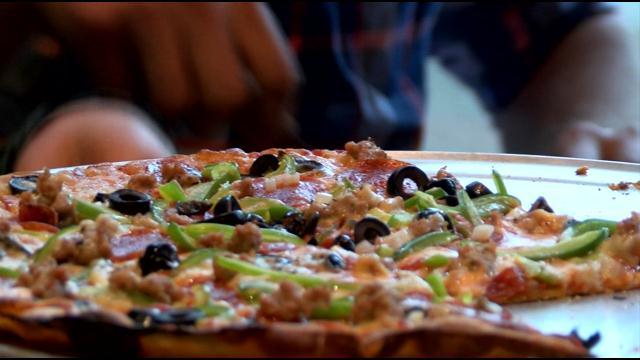 Zaffiros Pizza in Milwaukee made the Daily Meal's list for the Best 101 Pizzas in America.

Daily Meal wrote this about Zaffiros.

If there’s anything scientific to discovering one of the best pizzas in America, it may very well involve an equation like this: Italian-Americans plus Milwaukee and cheese equals heralded pizza at Zaffiro's since 1954. First-generation Italian-American Liborio "Bobby" Zaffiro opened Rock-a-Bye Tap, where he started serving thin-crust pizza with the help of his brother John before they opened Zaffiro’s in 1956 to make a go of it full-time.

It all worked out beautifully for the Sicilian-blooded brothers until John's 1988 retirement. Bobby died the year after, at which point his wife and two sons took over. Zaffiro's has stayed in the family, and is now helmed by Bobby's son Michael Zaffiro.

However, the tradition of a thin-crust Milwaukee pie topped with about three to four times the cheese than crust lives on at this Wisconsin icon where, among the 11 classic pies on the menu, you’ll find two “E”-centric menu items with one difference between them: the E has everything (toppings-wise at least), and the EBF has everything but the delicious (yet divisive) anchovies. If you’re not an anchovy devotee, opt for the latter and appreciate one of Milwaukee’s pizza gifts to the nation. Or try one of their two new pies: the Italian Veggie Supreme and the Meat Lovers.