MILWAUKEE (CBS 58) – The death of a 42-year-old man whose body was found dead inside a burning vehicle in Milwaukee is now being investigated as a homicide.

Young's body was found inside a burning vehicle near Hawley Road and Martin Drive early Tuesday, May 18.

The medical examiner's office previously ruled his death a homicide.

Young’s death comes as violence in the city this year continues to drive concern among city leaders.

“A lot of talent is gone, it’s gone way too soon,” activist Tracey Dent told CBS 58, reflecting on the violence that has taken the lives of people like Young. “It’s a sense of urgency right now because people are scared, you know, they’re scared to come out of their house, because someone is getting shot or killed every single day.”

As of May 18, Milwaukee was keeping pace with homicides in 2020 with 59 since the start of the year. The city is also averaging more than two non-fatal shootings a day in 2021 as well as doubling the amount of those shootings compared to last year. 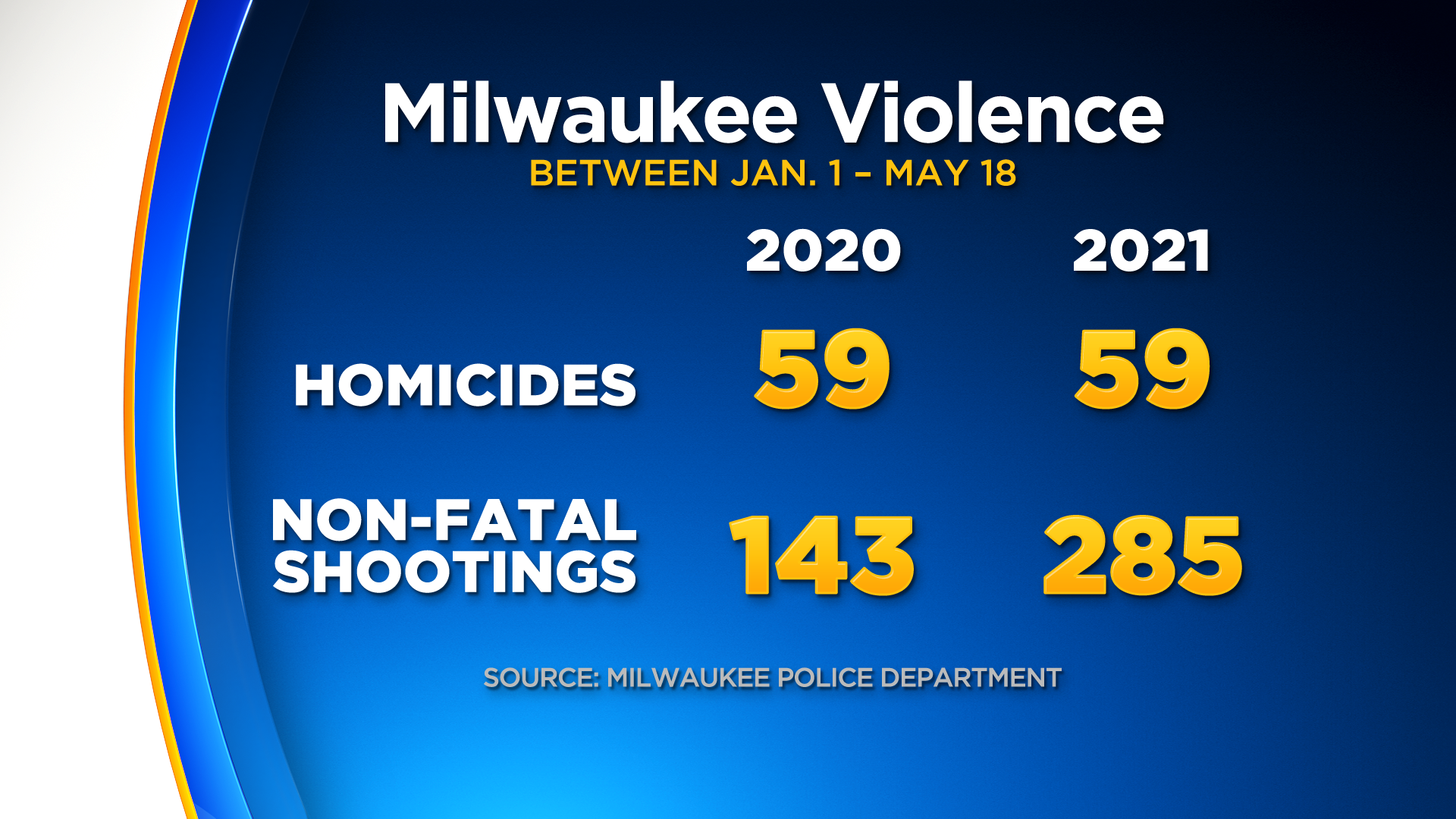 Dent is set to introduce resolutions at the county and state level in coming days to declare May Violence Prevention Month. He hopes doing so shines a light on the issue.

“We’re just trying to build unity across the county and everybody start working together, sharing resources and so we can start reducing the violence in our city,” Dent said.

Anyone with any information is asked to contact Milwaukee police at 414-935-7360 or Crime Stoppers at 414-224-TIPS or P3 Tips App to remain anonymous.