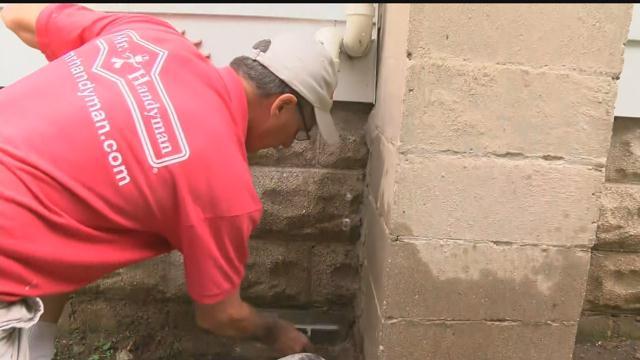 When it comes to volunteering, Milwaukee residents rank #3 in the country, according to the Volunteering and Civic Life in America report released by the Corporation for National and Community Service, the federal agency that engages millions of Americans in volunteer service each year.

This year’s report found that 33.2% of Milwaukee metro area residents volunteered in 2015. In total, more than 381,000 volunteers gave 47.1 million hours of service worth an estimated $1 billion. In addition, 73% of residents participated in “informal volunteering,” which includes activities like helping sick neighbors shop for groceries or watching each other’s children. More than half – 64.7% -- of all residents donated $25 or more to charity. The Milwaukee metro area ranks first for volunteer service by parents and second for volunteer service by Generation X.

“The people of Wisconsin should be proud of their long record of service to their neighbors and community,” said Wendy Spencer, CEO of the Corporation for National and Community Service. “Service is a core American value that unites communities and brings Americans together from all walks of life. Service to others also connects us with our neighbors and provides us a chance to use our own skills for the common good. As citizens, there are so many ways we can make a difference for those who are in need, during this holiday season and throughout the entire year.”

The Volunteering and Civic Life in America research also shows that volunteers are more likely than non-volunteers to talk to neighbors, attend community meetings, participate in civic organizations, discuss politics or local issues with family and friends, do favors for neighbors, and fix things in the neighborhood. A growing body of research indicates that communities with higher levels of this type of civic engagement, also known as social capital, have been linked to lower crime rates, improved health outcomes for aging adults, lower rates of mental illness, improved academic outcomes for children, improved employment outcomes for job seekers, and greater community resilience following a disaster.