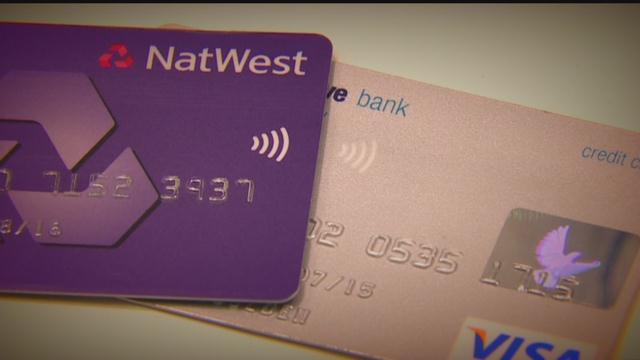 A new study ranks Milwaukee the number one city for 18-24 year olds having the most accounts in collection, according to Credit Karma.

According to Credit Karma’s recent Credit Fumble research, only 28%  reported receiving any type of financial education before college.

This education gap means that collection accounts are a common problem for young consumers. In the Credit Fumble research and survey, 47% of people reported missing a payment on a credit card or loan before entering their 30s, while 44 percent of people surveyed said they had an account sent to a collections agency. According to data from Credit Karma’s more than 50 million members, an average 24-year old member has 1.87 accounts in collection.

To quantify where this problem is hitting young consumers the hardest in the US, Credit Karma looked at the top cities where 18-24 year old Credit Karma members have the most open collection accounts on average:

The data above looks at the average amount of open collection accounts for Credit Karma members between the ages of 18 and 24 who live in the 100 largest cities in the United States and pulled their credit report through Credit Karma in 2015. Credit Karma’s Credit Fumble research draws upon a survey of 1,051 Americans between the age of 31-44, done in partnership with Qualtrics in late 2015, about the struggles they had managing their finances before entering their thirties.