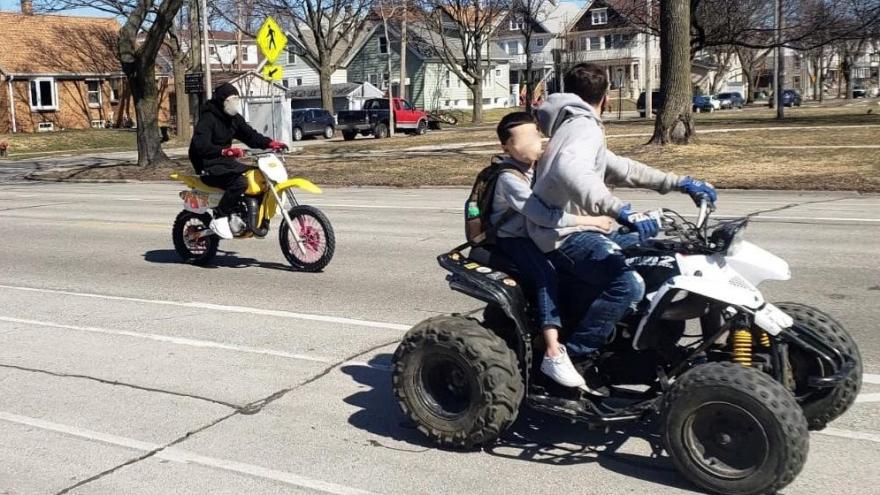 MILWAUKEE (CBS 58) -- Drivers in ATV's, UTV's and dirt bikes have been caught on camera driving illegally on Milwaukee south side streets and county parks.

Police want to warn: if you're caught, you will get stopped.

Police say the drivers are speeding, performing dangerous tricks that hold up traffic, driving into incoming traffic and riding on sidewalks.

It's a problem that increases when the weather gets warmer. Police are trying to raise awareness to stop the illegal activity.

“We just want them to know that these can cause a danger to individuals that are riding them and also to other drivers who are sometimes distracted and might hit one of these vehicles because they come out of nowhere," said Officer Eliel Contreras, Milwaukee Police Department.

Common areas where this happens is at or near Pulaski Park, Kosciuszko Park and Mitchell Park.

The fine is $124 and your vehicle can be towed. 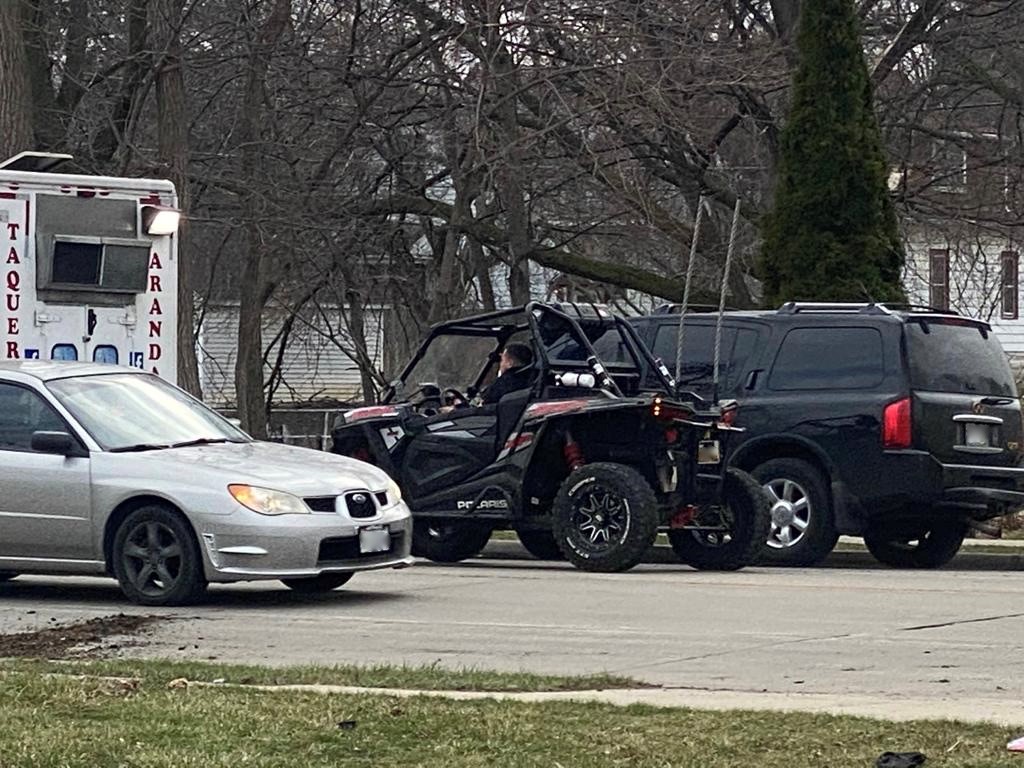 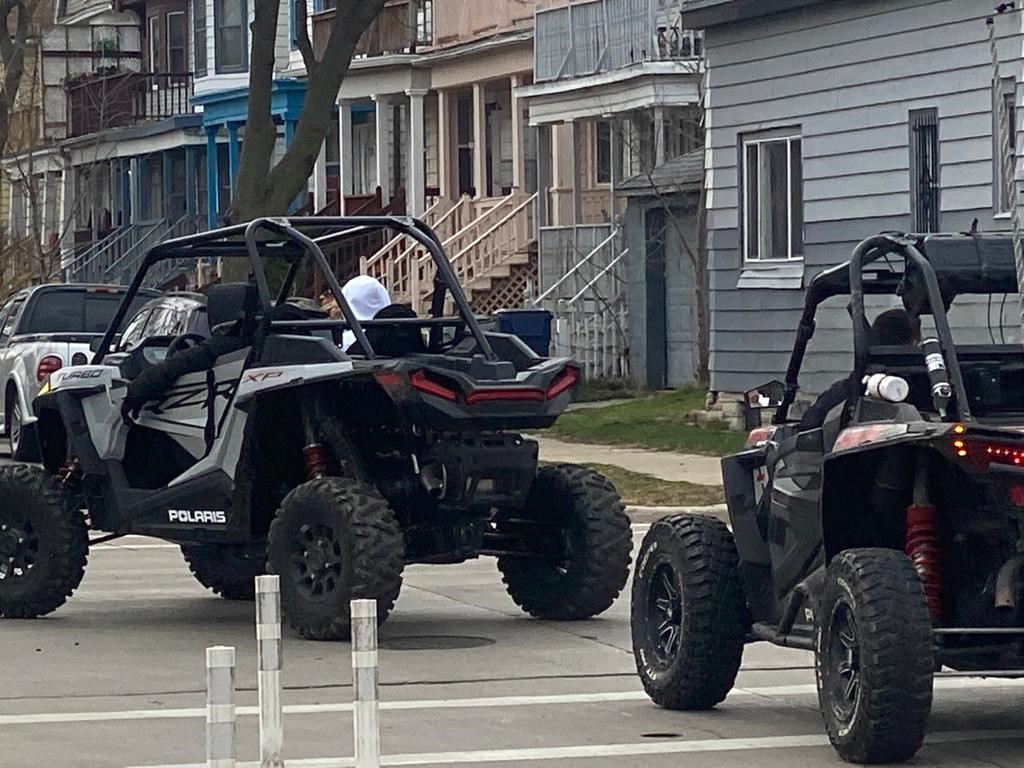