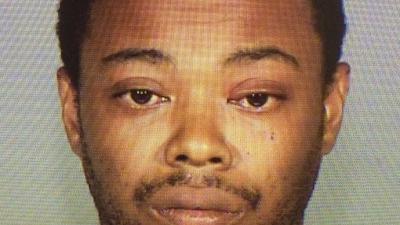 A 33-year-old Milwaukee man has been arrested  for making fake temporary license plates. Lacey C. Massey is charged with six counts of Unlawful Transfer/Sale of Registration.

Milwaukee Police located the Facebook group Massey was a part of and the woman positively identified Massey as the person who sold her the license plate.

On August 10, a District Four officer saw a parked car that had a temporary plate on it which officers knew to be a fake. The officer talked to the Milwaukee woman driving the car and she said she bought the plate from a man she found on Facebook.

On August 12, another District Four officer saw a vehicle with the same temporary plate. Fingerprints were lifted from the plate and several of them matched Massey’s fingerprints. On September 3, MPD officers stopped Massey’s car which had an expired registration and took him into custody. During an interview with investigators, Massey confessed to making and selling at least fifty temporary plates and selling them.