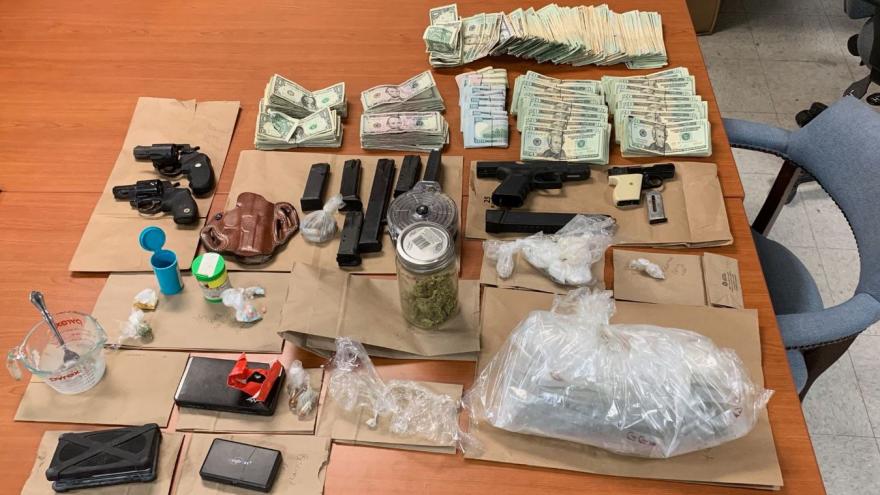 MILWAUKEE (CBS 58) -- On Thursday, February 21 Milwaukee Police officers from District 4 and the Tactical Enforcement Unit executed a search warrant near 28th and Courtland after receiving numerous complaints of drug dealing.

The drug dealer police were targeting was arrested without incident.

Milwaukee Police worked with the Washington County Sheriff's Office on the drug must after they reported six delivery cases against the target captured on video.