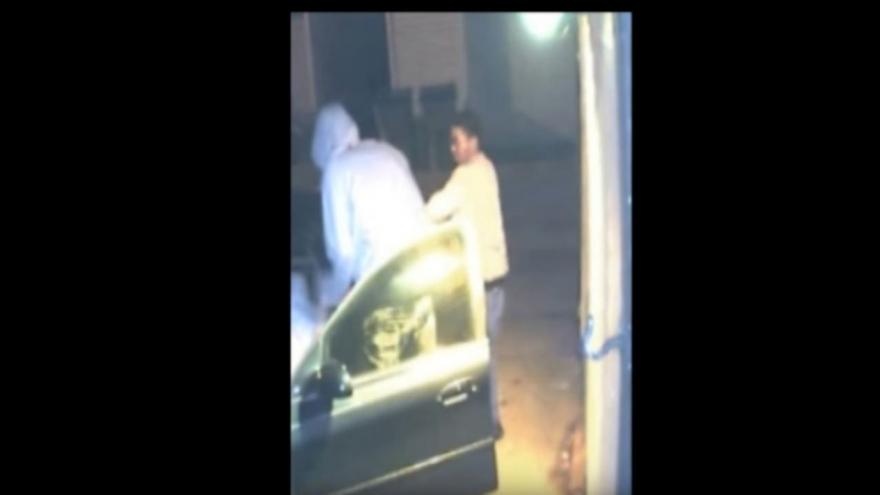 Milwaukee Police are asking your help in locating two suspects wanted in an armed robbery attempt on the south side.

In surveillance video two men can be scene approaching the car with a weapon. When they open the car door the woman says, "No." and says she doesn't have any money. The suspects then proceed to apologize to the woman and say, "God bless." before fleeing the scene.

If you have any information, you are asked to call the Milwaukee Police Department.