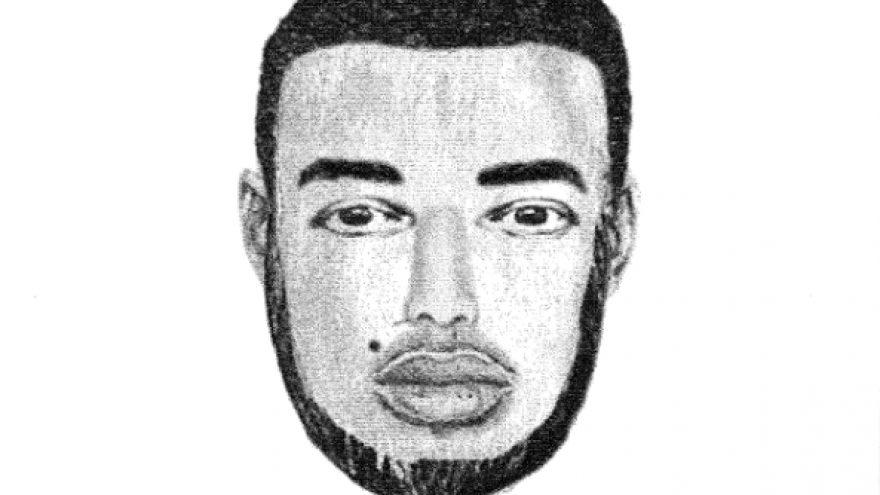 Milwaukee Police are working with other local law enforcement agencies to investigate a sexual assault that happened on Friday, June 16th, around 2:00 a.m. The victim initially encountered two suspects near I-794 in Milwaukee. The suspects drove the victim to Kenosha County where she was sexually assaulted.

Suspect 1- Hispanic male, believed to be in his 30’s, approximately 5’6” tall, weighing 160 pounds, thin build, mole on right side of face just above lips, last seen wearing a green T-shirt and blue jeans

The suspects may be driving a newer, gray, four-door pick-up truck, possibly a Ford F250. The vehicle has a distinctive white decal on the rear window. The suspects are believed to have ties to the Chicago area.

The Kenosha Police Department has now confirmed that they believe this incident is related to one that they are investigating.

In that incident, two female victims reported that they were leaving the area around 7100 118th Ave when a vehicle began to follow them.

They were able to drive away but were stopped again by the suspect who was holding a weapon. They drove away a second time and were able to get to safety.

Anyone with information is asked to call Milwaukee Police Sensitive Crimes at 414-935-7405 or the Kenosha Police Department.