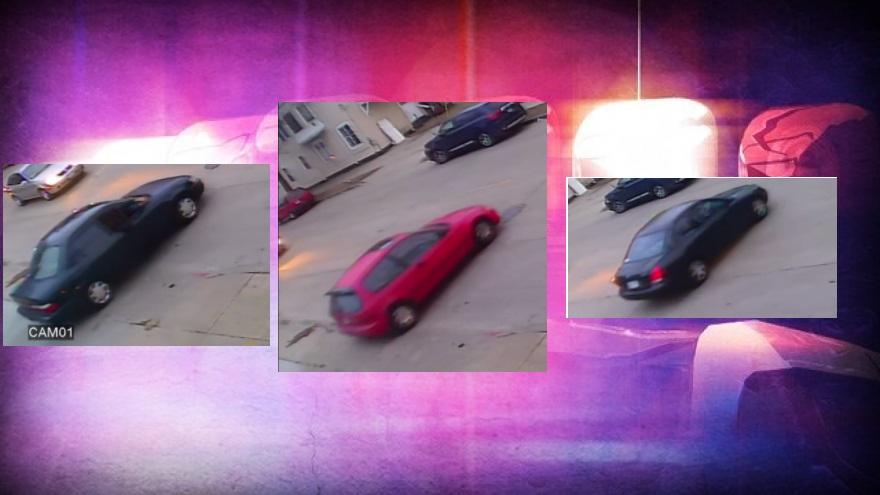 MILWAUKEE (CBS 58) -- Milwaukee Police are asking the public to help identify three vehicles and their occupants in connection with a south side homicide. 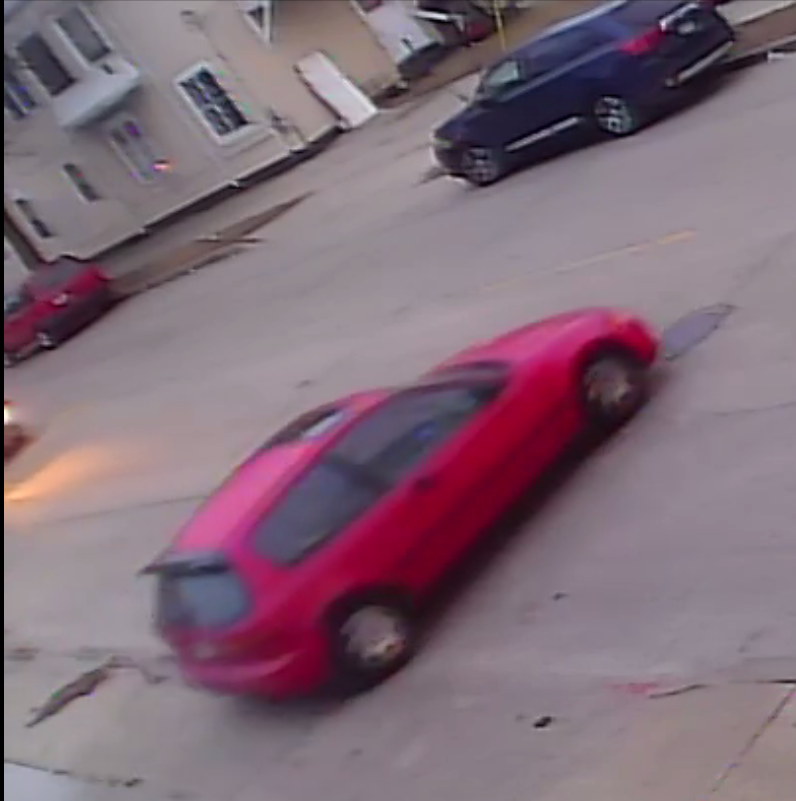 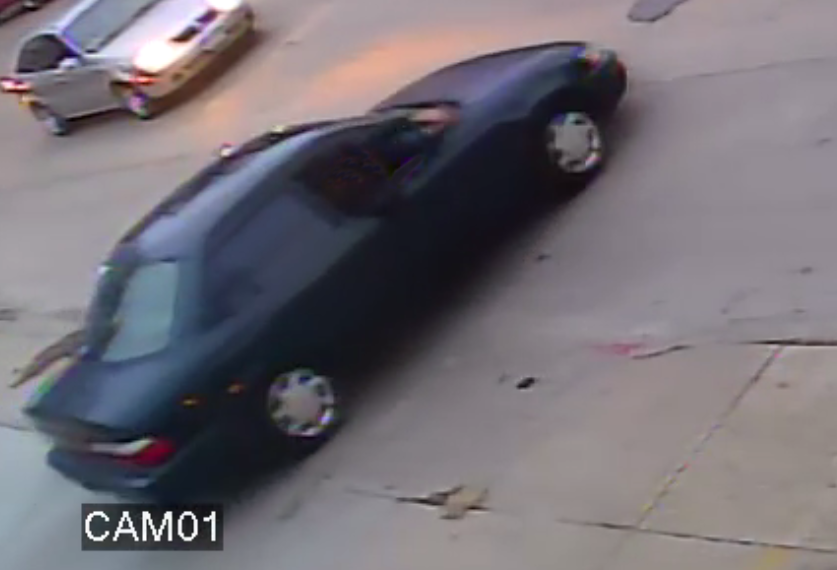 *Vehicle 3: Dark-colored, four-door, mid 00's, Hyundai Elantra with tinted windows and a white sticker on the lower driver side window 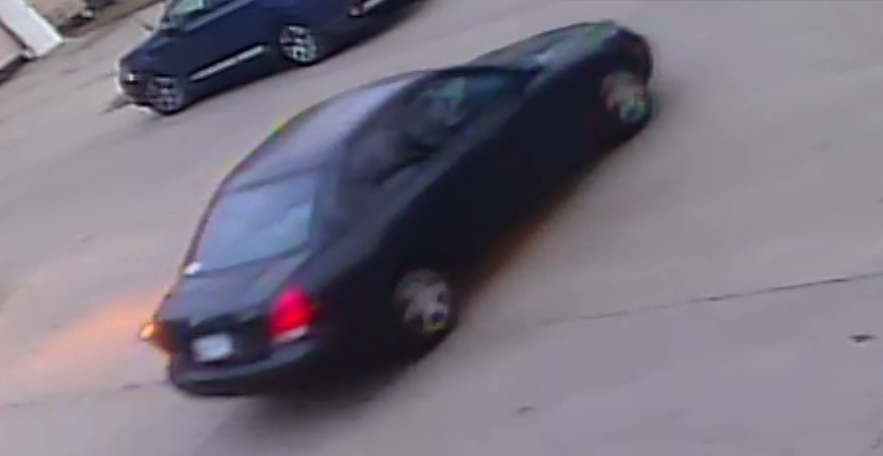 Anyone with information is asked to call the Milwaukee Police.