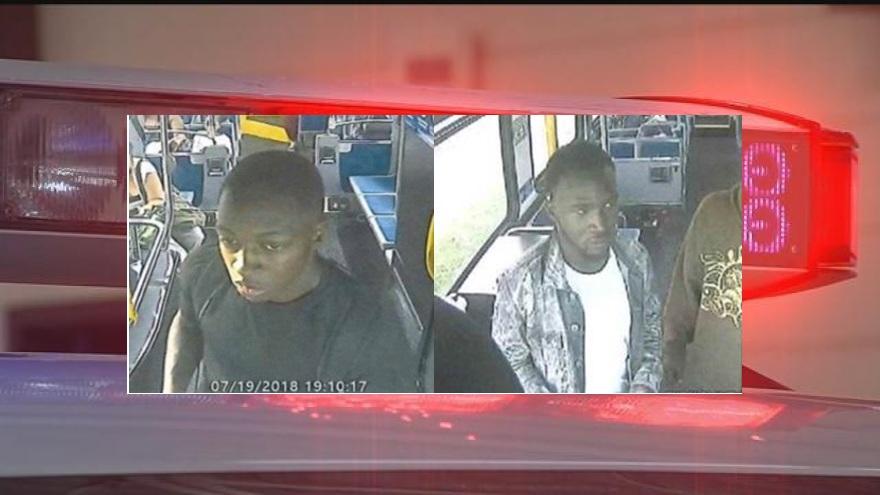 MILWAUKEE (CBS 58) -- Milwaukee Police are asking the public for help in identifying three suspects wanted for the battery of a Milwaukee County Transit System driver.

The battery happened around 10:43 p.m. Monday near 60th and Hampton.

Surveillance video was able to capture two of the suspects on the bus cameras from previous dates.