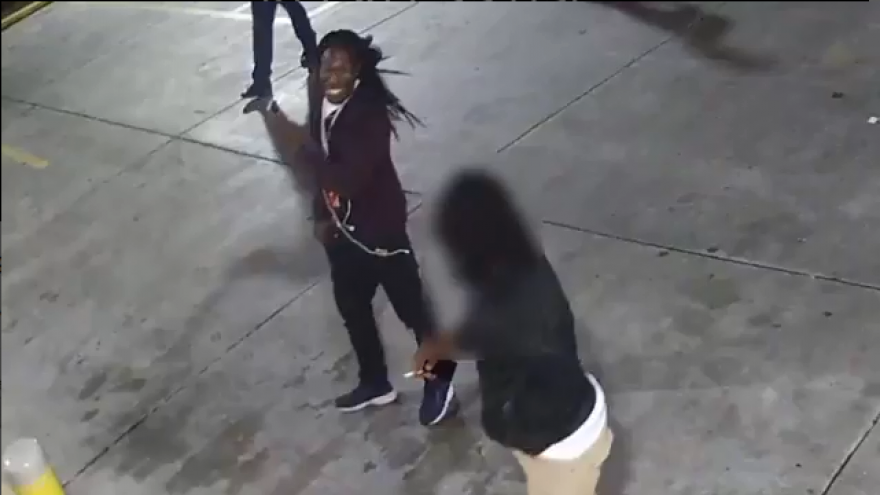 MILWAUKEE (CBS 58) -- The Milwaukee Police Department is asking the public for help in identifying a suspect wanted in connection with a shots fired investigation.

Police say that a 30-year-old Milwaukee man was in the area when a fight happened with several family members.

During the fight, an unknown male suspect entered and got into an argument with the victim. The suspect then fired a shot at the victim but it did not hit the victim.

The suspect then fled the scene. He is described as a black male, between 18 and 25-years-old, 5'9 to 5'10, with long dreadlocks. He was last seen wearing a maroon hooded sweatshirt and black pants.