MILWAUKEE (CBS 58) -- The mother of the 3-year-old child found by a concerned citizen around 2 a.m. near 12th and Oklahoma has been arrested. Police say the child was never harmed and reunited with his family.

Charges against the mother are expected in the coming days.

MILWAUKEE (CBS 58) -- Milwaukee Police say the child is being reunited with his family. He was safe and in good health.

Police say they received leads from the public which helped them identify the child and his mother.

Police are investigating how the child was by himself.

MILWAUKEE (CBS 58) -- Milwaukee Police are searching for the family of a child found Wednesday morning near 12th and Oklahoma.

Authorities say the child was found around 2:05 a.m. by citizens who called police.

The child is described as being around 3-years-old, 3 feet tall and weighs around 50 pounds. The child is a black male with short black hair and is wearing a orange t-shirt with grey shorts. 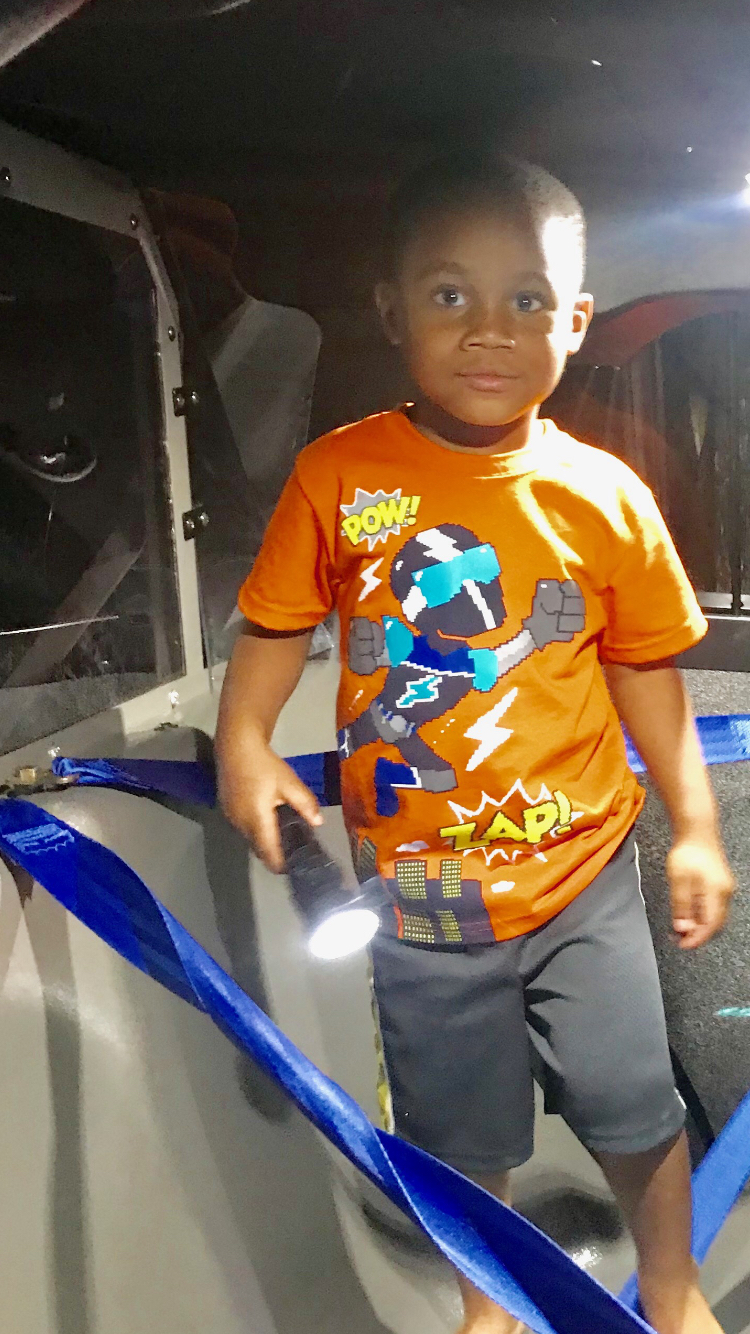 Police say the child is safe and uninjured.

Anyone with information is asked to contact the Milwaukee Police Department Sensitive Crimes Division at 414-935-7405.

This is the second child to be found in Milwaukee in the last two days.