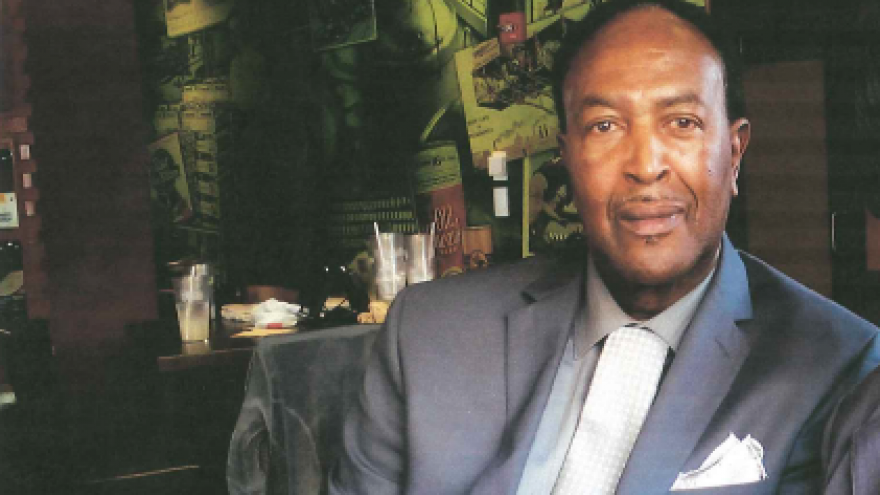 Update: Mr. Stokes has been found and is safe. He was found in Mukwonago inside his car.

The police thank everyone who helped to share his photo.

The Milwaukee Police Department is asking the public's help in locating a critical missing 75-year-old man.

He is described as 6'2, 204 pounds, with brown eyes, and black short hair with a receding hair line.

Stokes is driving a silver 2010 Chevrolet with plate number 707-RBV.