MILWAUKEE (CBS 58) -- Milwaukee Police announced Thursday that thanks to help from the public the suspect in the armed robbery has been arrested.

Chief Morales thanked everyone for the social media shares and tips.

MILWAUKEE (CBS 58) -- Milwaukee Police are asking the public for help in locating a suspect wanted for an armed robbery. 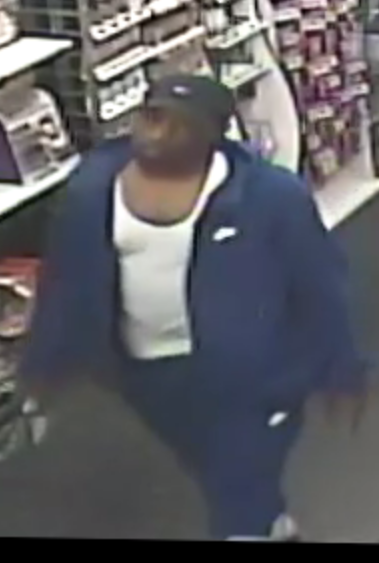 After the suspect was unable to take any money, he took the items he purchased and left the business.

He was last seen wearing large square diamond earrings, a black baseball cap (with a white Nike logo on the front), a royal blue zip-up hooded sweatshirt, a white T-shirt and royal blue pants. He was armed with a black and silver semi-automatic handgun.