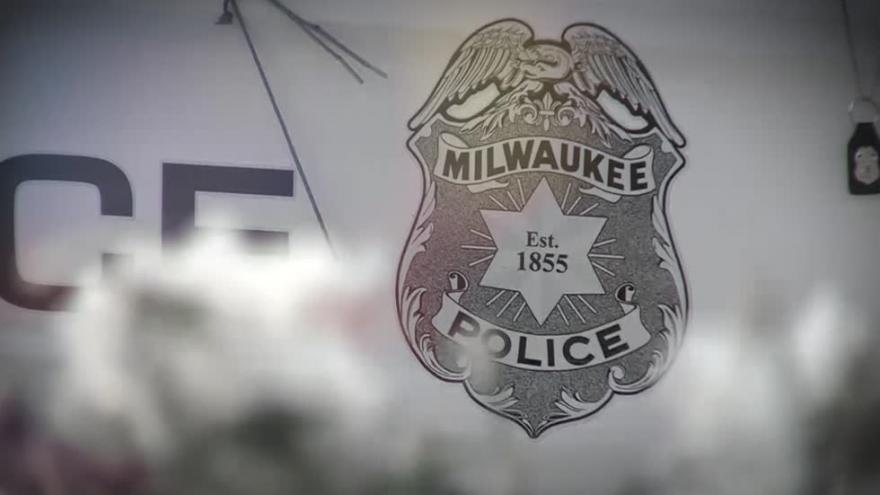 MILWAUKEE (CBS 58) -- Milwaukee Police have released the identities of three victims who had been shot and killed since Christmas Eve.

According to police, Lionel Kolheim Jr., 23, was shot and killed near 12th and Locust on Christmas Eve. Kolheim Jr. was allegedly sitting in his car when he was shot. He drove a little over a block before stopping. Police are still searching for the suspect.

Police say Peter Thao, 19, was shot and killed on December 26. Police are still searching for a suspect and a motive.

Police have also identified the woman shot and killed during an alleged robbery attempt. According to police, Shaneka Goldsmith, 32, was fatally shot around 6:30 p.m. on December 26. A 95-year-old woman told CBS 58 News that her son was being attacked by three people on their front porch. That's when he allegedly fired the weapon, striking Goldsmith who died.

The investigation into these three deaths remains ongoing.