Milwaukee Police Officer Charged with Shooting Off Gun While Intoxicated 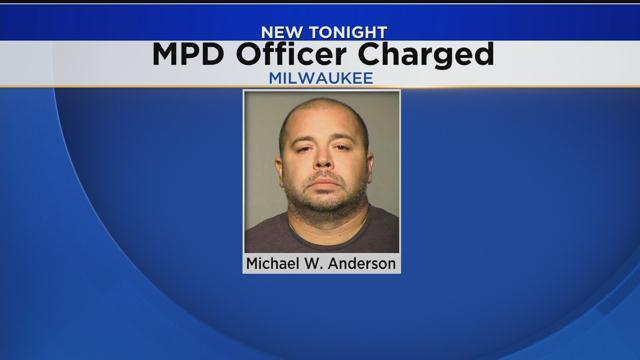 MPD Officer Michael Anderson now finds himself on the other side of the law.

He's been charged with firing off his gun while intoxicated at his home.

His attorney, Jonathan Carver Smith, says the charges are unfortunate given the officer's 20 years in law enforcement.

"With so many of these things, there is context that will be given to the court," Smith told CBS 58 News. "He's served his community well and enjoys a good reputation."

Anderson is out on $500 bond and is due back in court next week.