Milwaukee police: No evidence shows missing teens were inside home near 40th and Lloyd set ablaze

Milwaukee police: No evidence shows missing teens were inside home near 40th and Lloyd set ablaze

NEXT:
See Also 7 officers, 1 firefighter injured and 3 others shot at scene near 40th and Lloyd in Milwaukee
MILWAUKEE (CBS 58) -- Chaos erupted after a search for two missing teens on Milwaukee's north side Tuesday, June 23.

A house on 40th and Lloyd was set on fire by protesters as police say they were trying to calm down the crowd. Both teens have since been located safe, and police say there is no evidence the teens were ever at the home.

Seven officers and one firefighter were hurt as police say bricks were thrown at them. Those first responders are all expected to be OK. 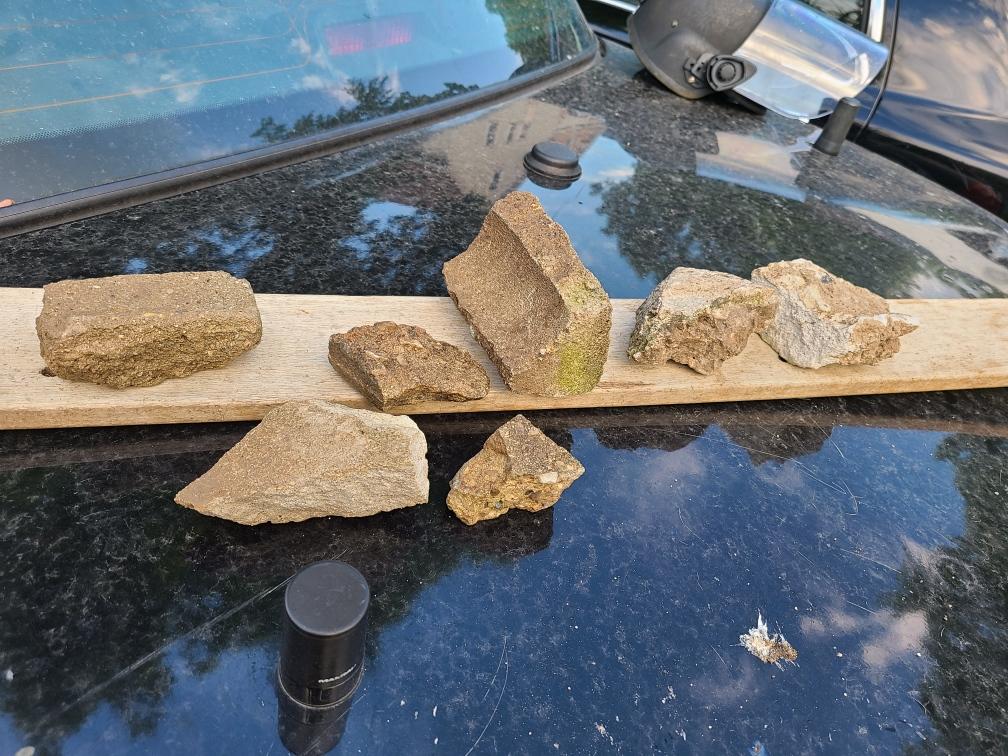 Bricks and rocks thrown at Milwaukee police near 40th and Lloyd

Authorities say three people in the crowd were also shot and are expected to survive.

"We need to investigate that, that's what the police is here for, we need to determine what crimes were committed when you don't get the cooperation from the families, from the witnesses to allow us to push forward how can we give a proper investigation the attention it deserves," Chief Morales said.

Police say they searched the home multiples time between Monday and Tuesday, after getting calls from neighbors but they didn't find the girls there.

Neighbors claim the home is used for human trafficking.

The crowd started breaking windows, burning a couch and car before the home was set on fire Tuesday evening. 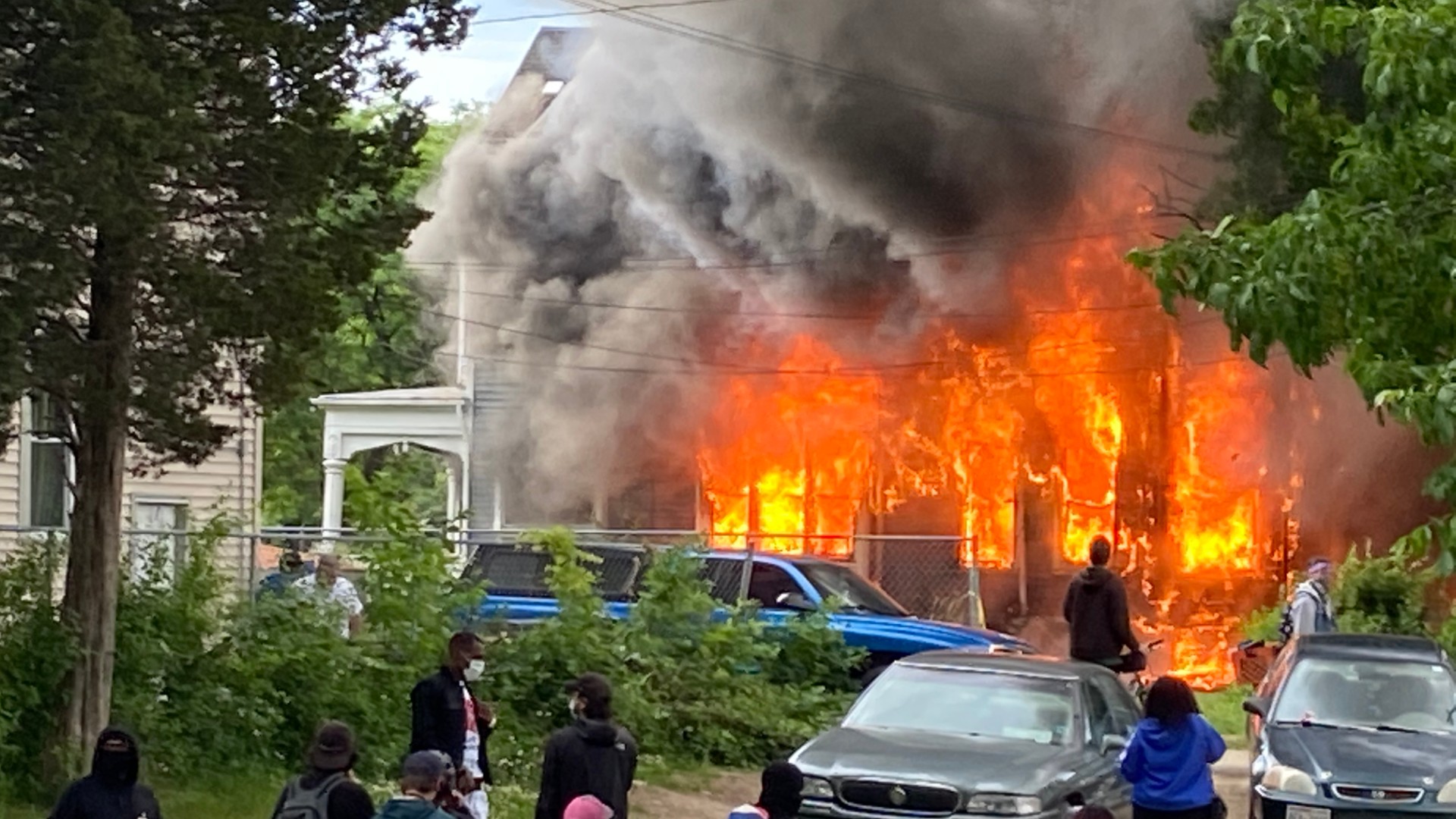 Reggie Moore, from the Office of Violence Prevention, spoke on the recent frustration throughout the city.

"At the end of the day we want our children and our families to be safe obviously I think there's a lot of rage in this neighborhood around what was happening in that house... allegedly and it's our hope that we get to the bottom of what was going on there and all the children are found and returned safely," Moore said.

Morales condemned the crowd's actions and called it "vigilantism."