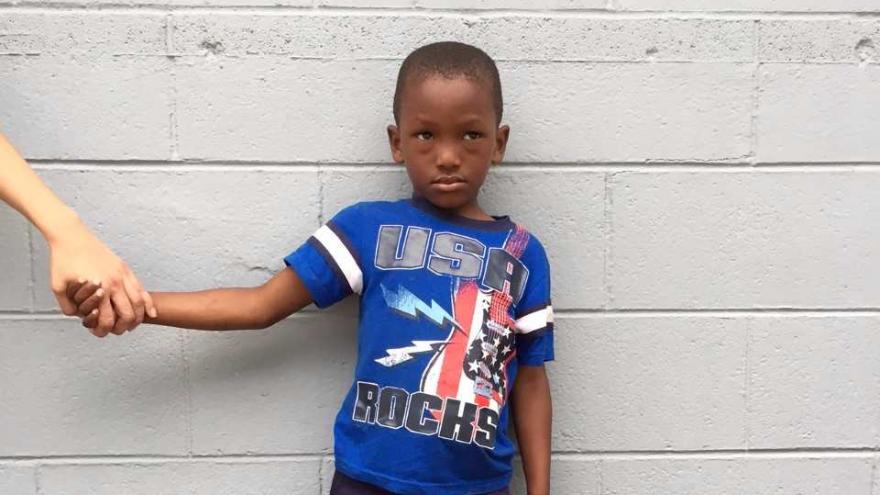 UPDATE: The 5-year-old boy found alone at Summerfest has been reunited with his family. Police want to thank everyone who helped share his photo.


ORIGINAL: The Milwaukee Police Department is asking for the public's help in identifying a child found at Summerfest.

The boy was located at approximately 4 p.m. at the Summerfest grounds.

He is described as a black male, approximately 5-years-old, 3 1/2 feet tall, thin build, with short black hair. He is currently wearing a blue tee shirt with a guitar and USA ROCKS written on it, blue shorts, and red and black tennis shoes.