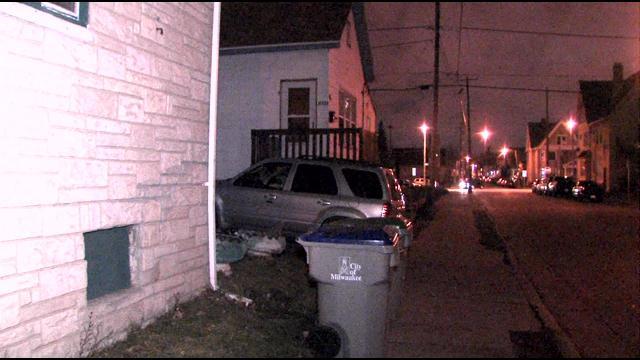 Milwaukee police say they've arrested a suspect in the sexual assault of a 10-year-old girl.

The young victim was forced into a backyard near 15th and Orchard on the city's south side on December 16 as she walked to school.

The 26-year-old man was arrested on December 17 in a residence near S. 12th Street and W. Madison Street.

Stay tuned for updates in this developing story.