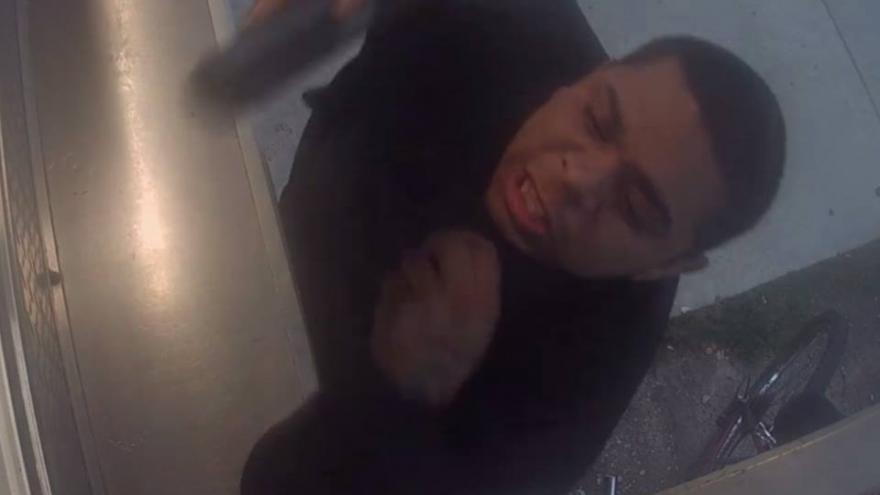 MILWAUKEE (CBS 58) -- After a string of taco truck robberies, Milwaukee Police are asking for help to identify three suspects. 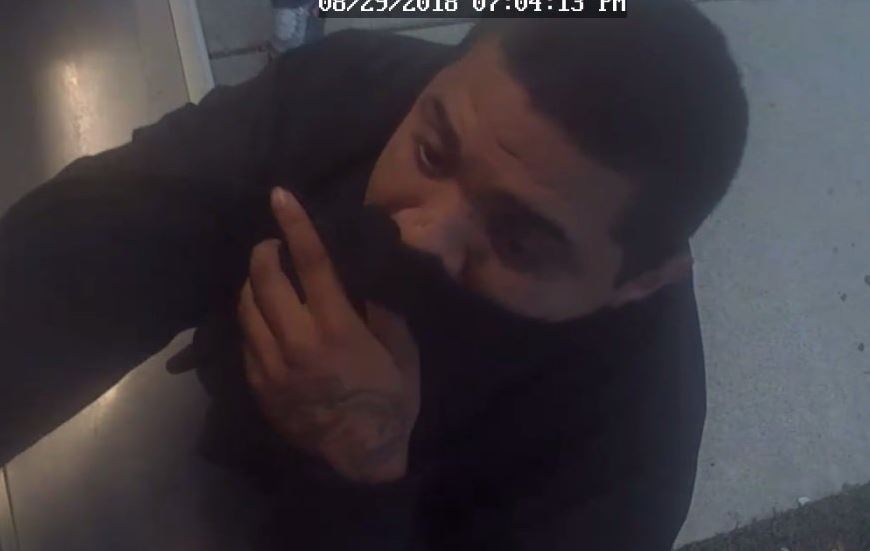 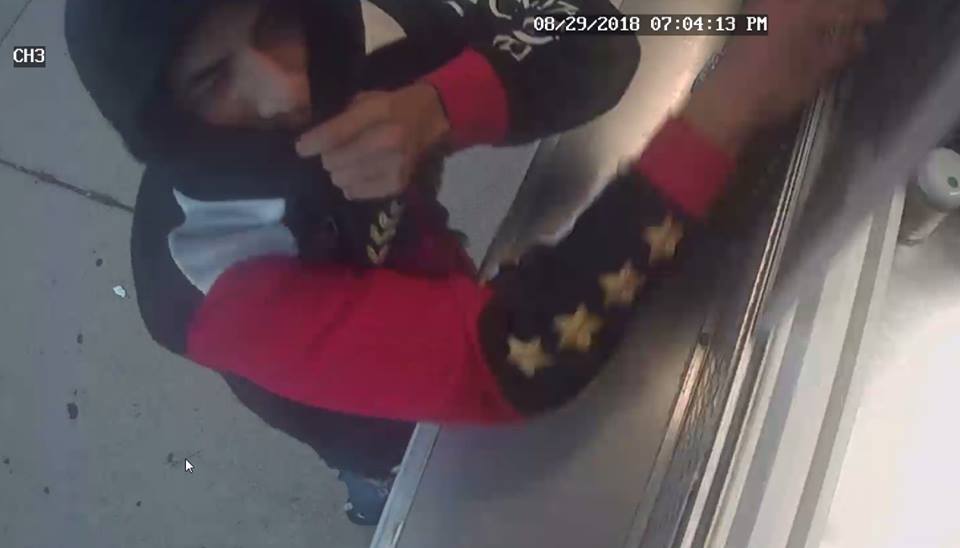 Investigators say three suspects would approach the taco trucks, point guns at the victims and demand money. The suspects were seen getting away in a newer model, four-door red or burgundy Nissan Sentra. The car is said to not have had a front license plate and had a low spoiler. 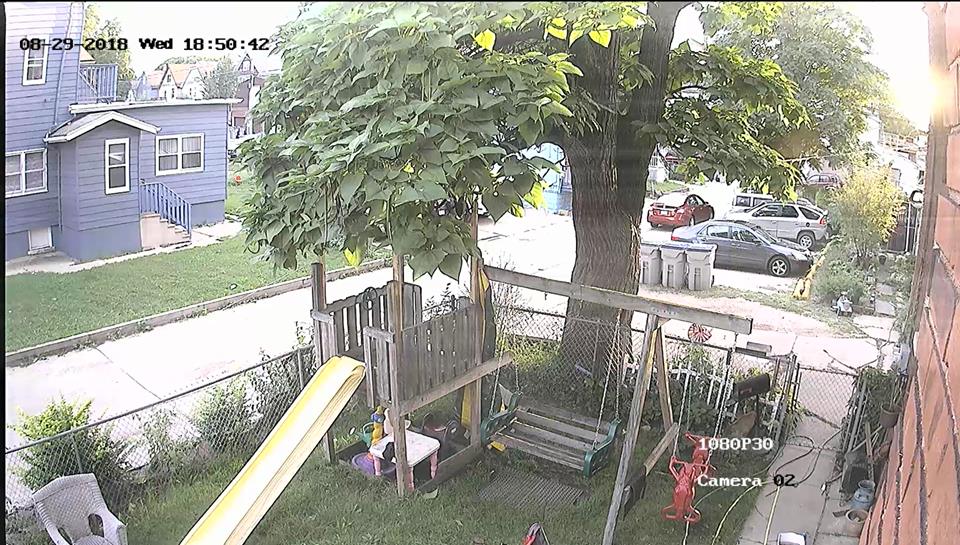 Police have released surveillance images of the suspects and suspect vehicle.