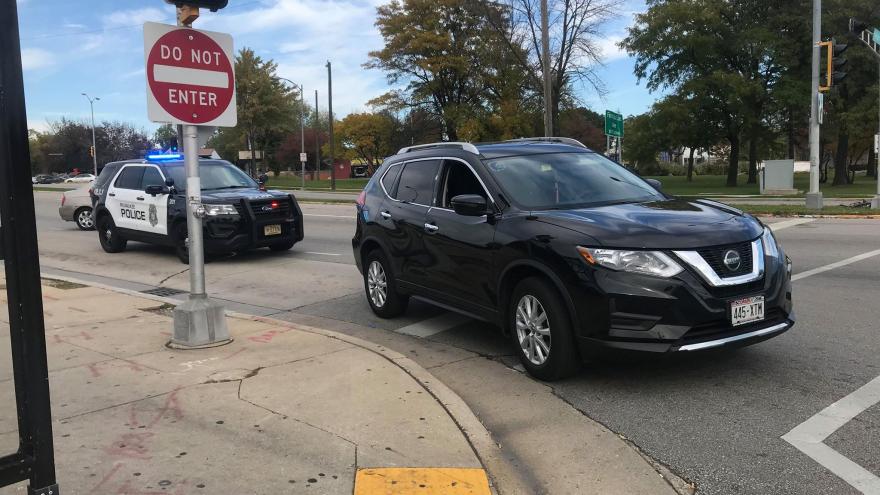 MILWAUKEE (CBS 58) -- Milwaukee Police are currently on scene investigating after a woman was shot.

According to police, a 31-year-old Milwaukee woman was shot twice and taken to a local hospital.

It happened shortly before 1 p.m. on Saturday near 76th and Silver Spring.

Milwaukee Police have not yet released the circumstances surrounding the shooting or whether or not there are any suspects in custody.

CBS 58 News has a crew headed to the scene and will bring you updates when they become available.